The highest French administrative court has rejected a challenge to the use of the French flag in the campaign for next month's referendum on independence from France. 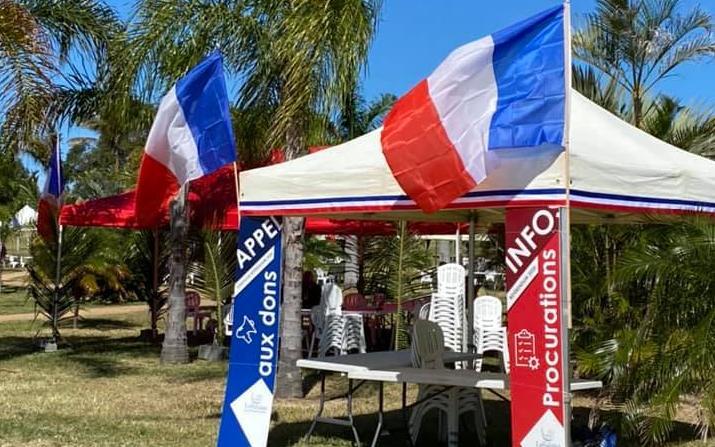 Campaigning starts ahead of October referendum on independence from France Photo: supplied

Several top pro-independence politicians wanted the court to stop the anti-independence side from including the tricolore in its campaign material.

They argued that if approved, the use of the French flag would introduce a bias and risked undermining the outcome of the plebiscite.

However in this case, the court dismissed the concern that voters would be confused.

The use of the FLNKS or Kanak flag is also allowed.