Seasonal workers hoping to travel to Australia's Northern Territory this week are unsure why their journey has again been delayed. 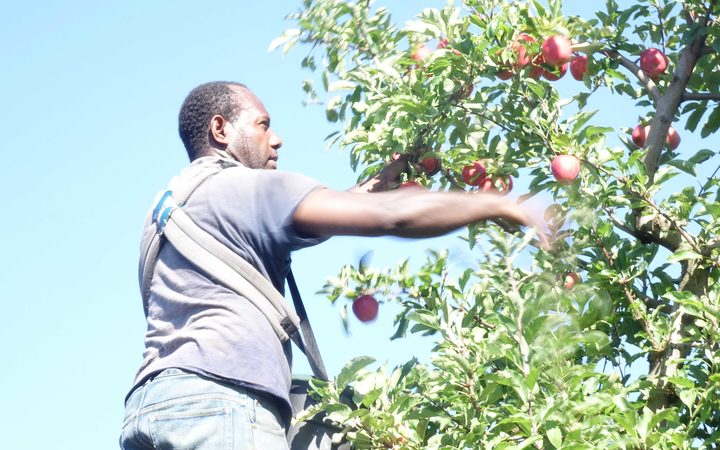 About 170 workers were due to travel to Darwin yesterday to fill a labour shortage for the mango harvest, under a programme co-ordinated by Australia's government.

Vanuatu's cabinet gave the green light for the pilot programme on Monday, after weeks of apparent reluctance.

An opposition MP and seasonal work agent, John Salong, said the workers arrived at the airport yesterday only to be told they would have to wait a few more days.

"The Vanuatu government has not been exactly forthcoming in communication around everything. So, everyone's basically having to guess a little bit. We don't really know," Salong said.

Most seasonal work in the Pacific has stopped since Australia and New Zealand closed their borders because of the Covid-19 pandemic - drying up an important stream of revenue for island nations.

With Vanuatu's tourism industry in ruins and its agricultural sector still recovering from April's Cyclone Harold, Salong said the Australian programme was enticing for ni-Vanuatu.

"Basically tourism has collapsed and of course [Cyclone] Harold has wreaked havoc in agriculture. So we are expecting that people are willing and able to go back to work again, and for them to go and earn money and then come back."