The Ministry of Education in Fiji has decided to close Ratu Kadavulevu School for the remainder of the week as a result of a protest by about 100 students at the school.

Earlier the ministry urged the boarding school students to end their demonstration and return to class. 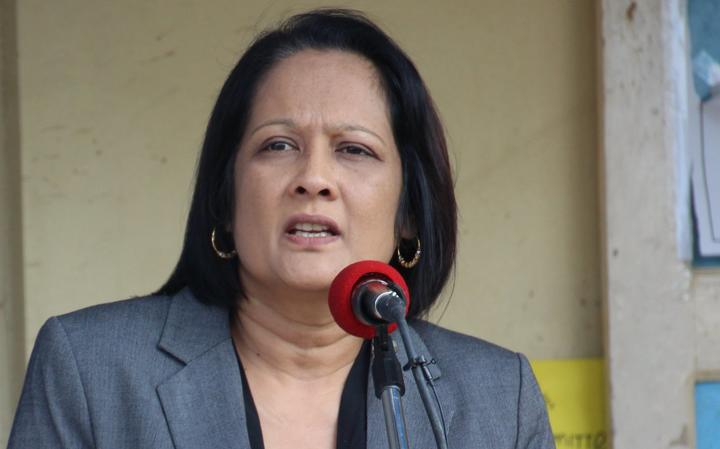 The students have been calling for the removal of a school official since their boycott of classes started last Friday.

The Education Minister, Rosy Akbar, said they were speaking with the students involved.

"The students had not attended classes and they had put up a banner outside their dormitory which read 'remove principal'.

"We are trying to ascertain the reason for the students' behaviour and a team has been deployed to RKS. The students must report to class."

Akbar urged the students to remain calm, maintain discipline and focus on what was most important for their future.

The ministry said it would not condone indiscipline and bullying tactics.

It said if students had a genuine issue they must follow the channels with the ministry so that a proper investigation was carried out.

However the ministry said it had not received any valid complaints regarding principal Arvind Prasad.

Minister Akbar told the Fiji Village website the decision to close the school this week was not an easy one to make given the extraordinary sacrifices that went into keeping Fijians safe from the Covid-19 pandemic and allowing schools to recently re-open.

Police had been deployed to the school after the students staged the protest.

Police spokesperson Ana Naisoro said they were there to ensure the safety of everyone at the school.