French Polynesia has recorded another 46 Covid-19 cases, raising the tally for August to 511. 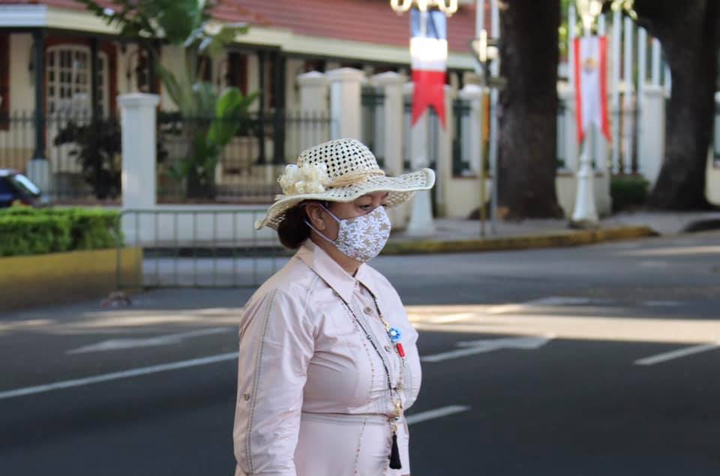 The government said the second wave of the pandemic had left ten people, with an average age of 52, in hospital, four of whom in intensive care.

It said 205 people had recovered.

Most cases are in urban areas of Tahiti, but also in Bora Bora and Raiatea.

The surge alarmed unions who threaten with a general strike on Thursday if the government refuses to improve protection and re-introduce a two-week quarantine for arriving travellers.

The quarantine requirement was abandoned in the middle of July when flights restarted to revive international tourism.

In French Polynesia's first wave from March to July there were 62 cases,