Depleted water levels at a dam and treatment plant in Fiji have forced the government to impose restrictions across the country.

Fijians have been urged to minimise water use including limiting car washes, and the watering of gardens. 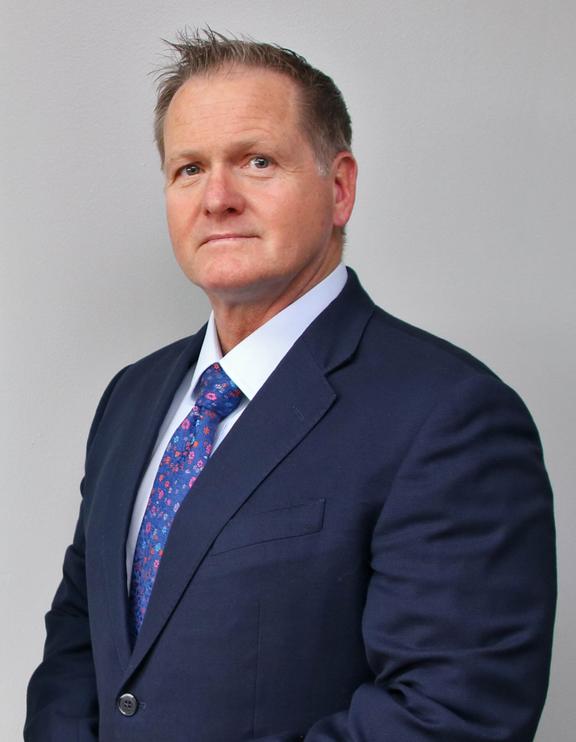 While that service was disrupted, Omundson said people should store at least three days worth of water.

"We need to put some water restrictions in place and that's part of working with the communities to reduce the usage of water.

"There's always a demand for water because we are living in a Covid world. We have a growing population between the Suva and Nausori corridor and it's a phenomenal growth as there are about 400,000 people in the area."

Omundson said the authority was seeking the help of international partners to conduct a feasibility study on an additional water source for the division. 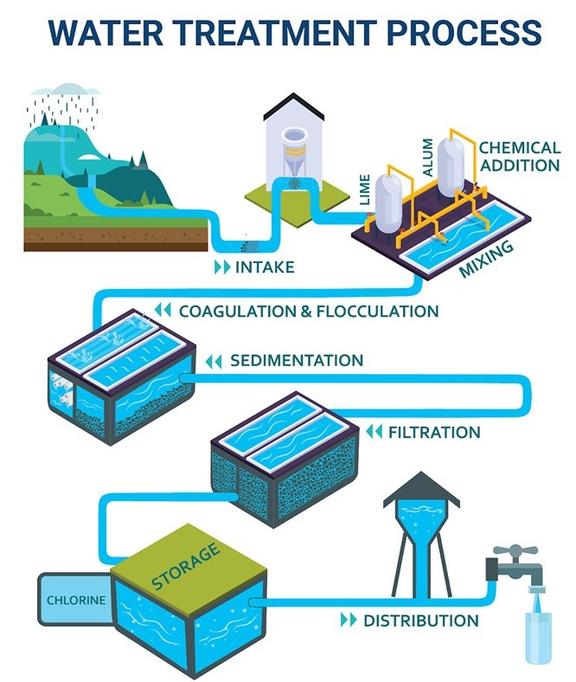 With about 45,000 residents dependent on the Vaturu Dam and the Nagado Treatment Plant, the Water Authority said residents need to heed its pleas.

Omundson said the water level at the dam was at 524.890 metres above mean sea level on 25 August which was lower than the safe water levels of 527m and 522m.

He said as a result, the Authority was cautioned against thinking the occasional rainfall would solve the issue.

"Although there has been passing rain over the past couple days, we require rain in specific areas where our catchments are located, to improve source yield.