A Vanuatu MP who is also a local agent for seasonal workers is urging the government to allow a group of workers to take part in a pilot scheme on mango orchards near Darwin. 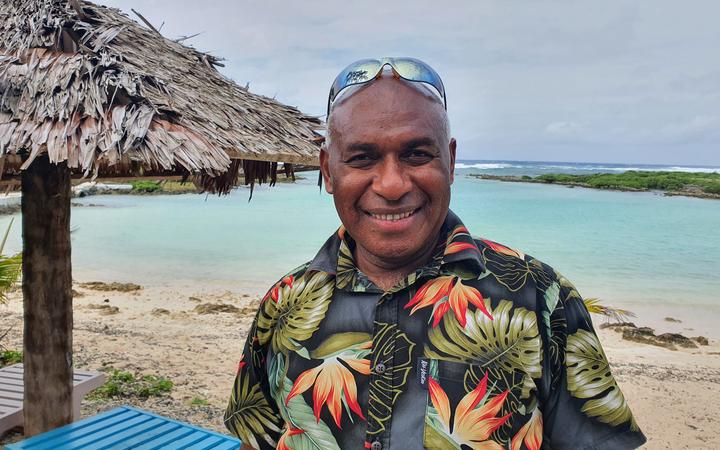 The group of 170 had been due to leave tomorrow but on Friday the government cancelled its farewell ceremony, with cabinet minister Bruno Leingkon saying the Council of Ministers had not yet approved the pilot programme.

But Ambrym MP and agent, John Salong, said Vanuatu was one of just two nations, alongside East Timor, chosen for this pilot project, and that the government should not delay the workers' departure.

He explained that because of the restrictions imposed on travel due to the covid-19 pandemic, Australia's agriculture sector was short of several thousand seasonal workers.

According to him, Vanuatu is privileged to be able to send workers for employment in the pilot mango orchards scheme at a time when its own economy was experiencing disruptions due to border closures and the destruction caused in April by Tropical Cyclone Harold.