The New Zealand Consul-General to the French Pacific, Bruce Shepherd, has died. 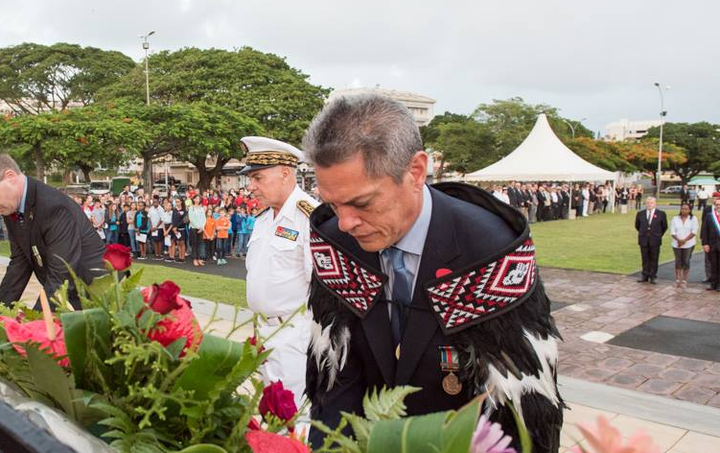 According to the Nouvelles Caledoniennes website, Shepherd died of a heart attack on Saturday morning.

Based in Noumea since his appointment in 2017, Shepherd was responsible for New Zealand's links with New Caledonia, French Polynesia and Wallis and Futuna.

"Mr Shepherd, whose diplomatic career took him to virtually every corner of the world promoting New Zealand's interests, will be deeply missed by colleagues here and abroad.

"The Government offers its condolences to his wife Christine, his son Alexandre, his parents Richard and Pamela, and his wider family, who have had Mr Shepherd taken from them far too soon."

"This eclectic series of Ambassadorial roles demonstrates how keenly Mr Shepherd undertook the variety of professional challenges to come his way during a long and distinguished diplomatic career."

Shepherd, who was of Ngāti Kahu o Torongare descent, also worked in the United Arab Emirates and Tonga, as well as a period of working at the United Nations in Geneva.