French Polynesia has recorded another 35 Covid-19 cases, bringing its total for the month to 420. 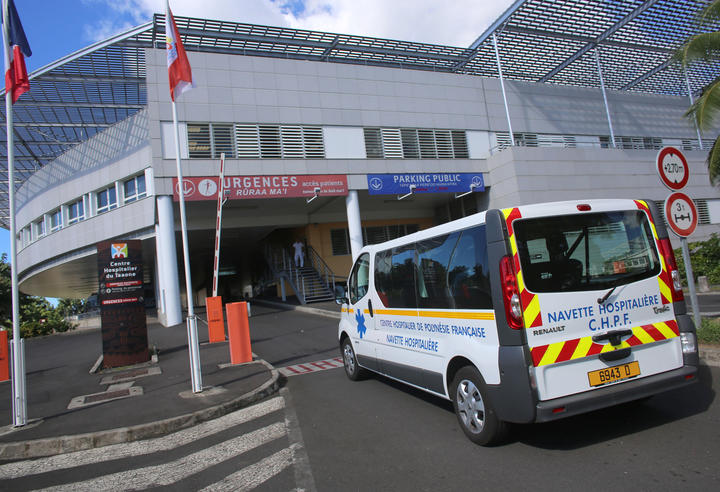 The latest figures showed 10 people were in hospital, including two in intensive care.

The new outbreak has affected seven times more people than the first Covid-19 wave from March to June.

Covid-19 began to spread again after the government last month opened the border to boost tourism and abolished quarantine requirements for arriving travellers.

According to the government, about a dozen cases concerned tourists while the vast majority was the result of local transmission.

The government gave an update on the tourism sector and said in the month from mid-July to mid-August there were 70 percent fewer tourists than in July 2019.

With flights resuming between Tahiti and France as well as the United States last month, more than 90 percent of the 7,500 visitors were from these two countries.

Almost two thirds of them came from France while just nine percent were neither French or American.

Air Tahiti Nui, Air France, United Airlines and French Bee reported that their flights were on average about half full which was a larger load than expected.

The government said air links to and from South America remained abandoned for the time being while flights to Asia might restart in November.

Domestic air travel returned to about 68 percent of what it was a year ago.

Hotel occupancy rates were highest in Moorea at 60 percent, in part due to domestic travellers.

In Bora Bora and Tahaa, the figure varied between 35 and 50 percent while in Tahiti it was at the most 33 percent. 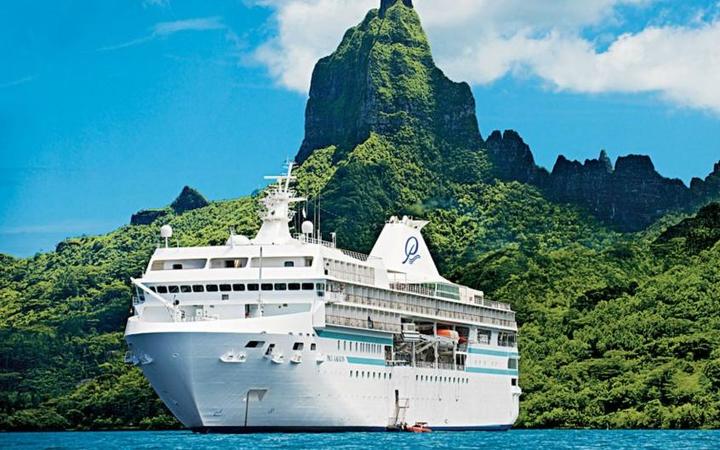