The owner of a Taiwanese fishing boat abandoned in French Polynesia three years ago has been fined almost $US10 million for failing to comply with environmental standards.

Tahiti Nui TV reported the order to pay was issued by the administrative court in Papeete. 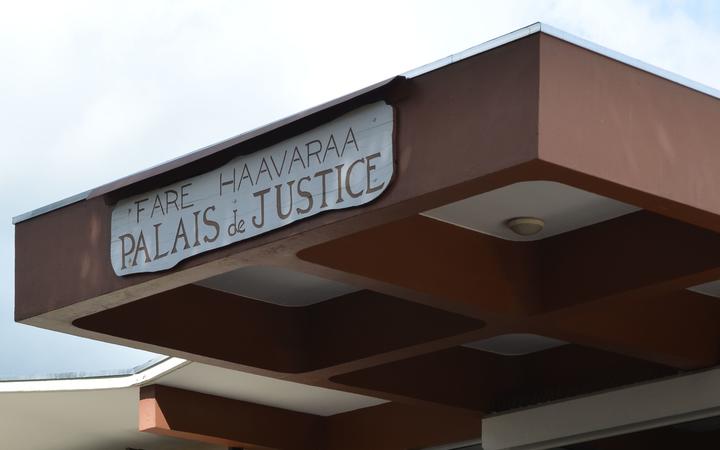 The court found that no effort was made on part of the owner to remedy the situation by removing remaining fuel and disposing of the hull.

Its 14 crew were rescued by the French Polynesian authorities but the capsized boat was abandoned.

In March, another fishing boat Shen Gang Shun 1 ran aground in Arutua, which is also in the Tuamotu archipelago.

Its Chinese owners are yet to retrieve the wreck in whose hold shark meat was found.