Nine crew of an unregistered foreign vessel intercepted by the Papua New Guinea navy off New Ireland are to be charged with illegal entry. 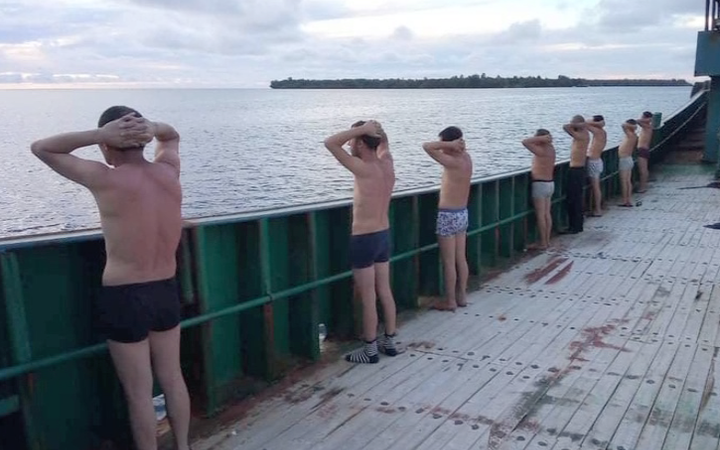 Police were also investigating whether the crew had been involved in other illegal activities because they could not find any equipment on board to suggest the boat was a fishing vessel.

He said white powder was found on the ship which was being tested.

On Saturday a crew member was shot after the vessel failed to stop when ordered to by the captain of the HMPNGS Moresby.

The man is recovering at Kavieng Hospital.

Police, Navy, Customs, the National Fisheries Authority and Immigration are conducting investigations into the incident. 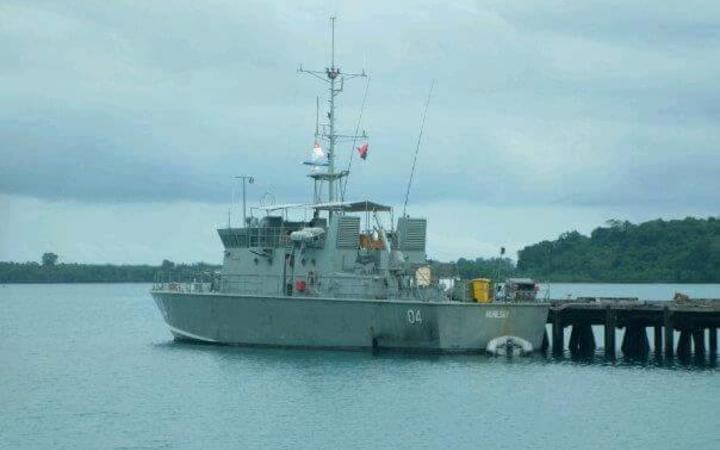 The HMPNGS Moresby, which stopped the foreign vessel Photo: PNGDF