Amnesty International is urging Nauru's government to take action to protect the independence of the judiciary and the right to a fair trial. 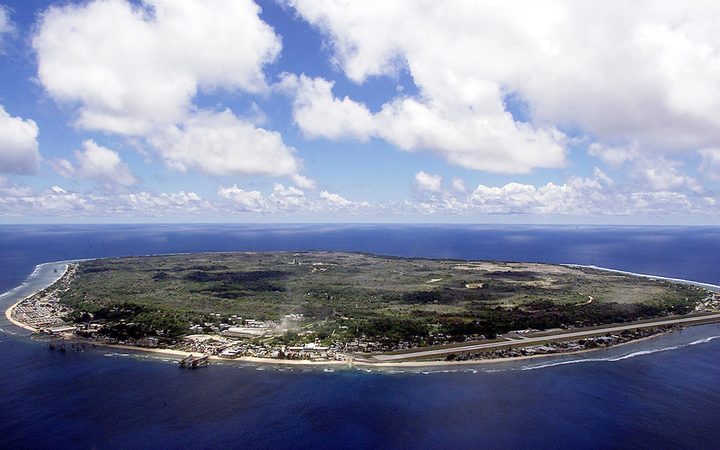 Strains on judicial independence are an area of concern highlighted in a submission by the NGO for the upcoming Universal Periodic Review of Nauru's human rights record, at the United Nations.

Amnesty International said Nauru should do more to protect the rights to freedom of expression and peaceful assembly.

It pressed Nauru to unconditionally release Members of Parliament and their supporters convicted of non-violent offences related to protests in 2015.

The NGO also welcomed positive steps taken by Nauru to implement recommendations from its last UPR in 2015, including amending criminal laws to decriminalise homosexual activity between consenting adults.