Police in the Papua New Guinea province of Milne Bay say they have changed their approach to maintaining law and order. 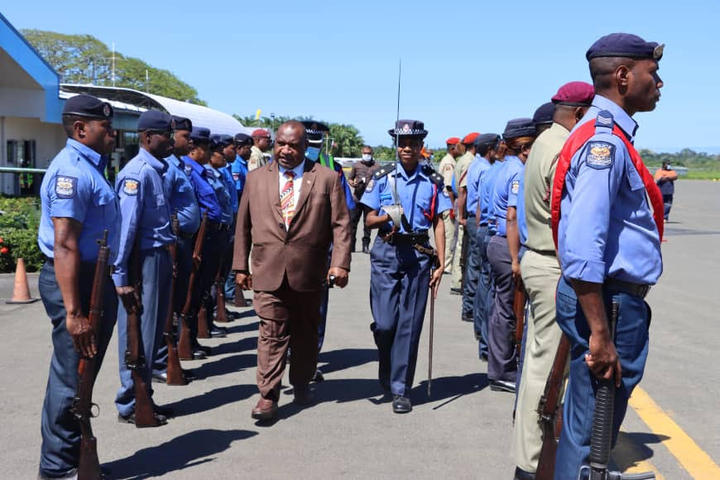 The province has in recent days hosted a visit by prime minister James Marape who attended the official opening of the Alotau Main Town Market while he was there.

Milne Bay has been hampered by lawlessness in recent years, with police last year engaging in a complex pursuit of a criminal gang led by notorious prison escapee Tommy Baker.

The new provincial police commander, Peter Barkie, said his officers has adopted a policy of increased engagement with the local community rather than being on the offensive, hunting for the gang.

"Because we tried that last year and it didn't work. Police people came from Port Moresby (to assist with the hunt for Baker). Very heavy, very heavy operations here. In the end we achieved more bad than good.

"When I came here initially, during my briefing from the communities, I was told that people fear the police more than they fear the raskols," he said.

Baker and his gang are still at large, but the exchanges between this group and police have abated in recent months.

Barkie explained that there was "a degree of communication" between the Baker gang and the government", without elaborating. 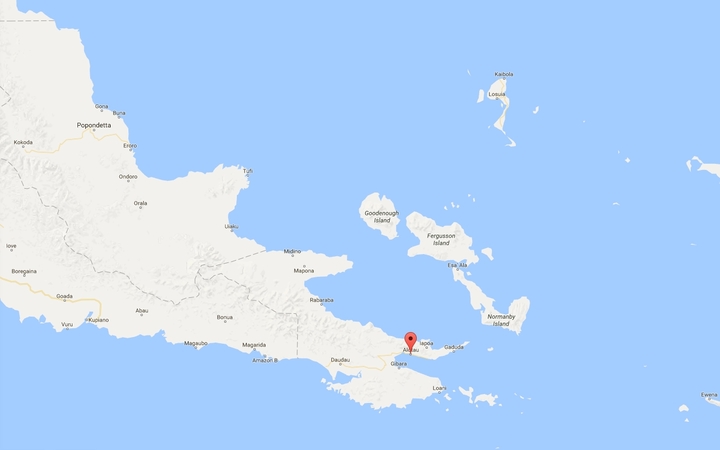 According to the police commander, the visit by the prime minister and members of his cabinet in the past several days went without any security hitches.

Superintendent Barkie, who hails from New Britain, is only a couple of months into the new role as PPC. He said he was working hard to re-instill discipline into officers, and get them listening to members of the community more.

Policing with a lack of transport and other resources was a difficult challenge in a province with a surge in crime, he said.

Furthermore, he admitted the public had been pushed to the limit by coastal pirates or raskols terrorising the maritime province with hold-ups and robberies.

A man was killed last week when one such group attempted an armed robbery in the village of Lamhaga in Huhu sub-district.

Barkie said one of the group held a woman at gunpoint while others robbed a local shop, before villagers took the law into their own hands.

"The one who was still inside the shop, he was manhandled by the villagers. He suffered a serious injury, and police, by the time they arrived, this guy already died of bleeding." 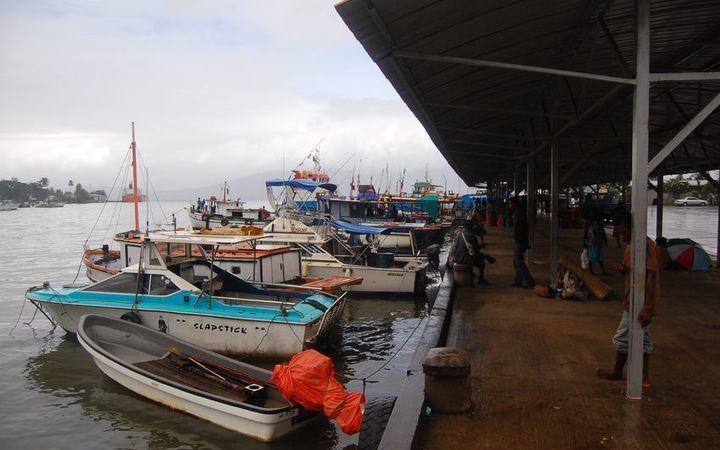 Meanwhile, the recent development of a Covid-19 case being confirmed in Milne Bay had helped policing, in a sense, the police commander said.

With restrictions on public movement in place due to the National Pandemic Response Controller's orders, and the close of schools in Alotau among other measures, police were able to maintain more control on the streets.