Covid-19 has caused a major blow to Netball in Papua New Guinea after losing their hopes to qualify for the 2021 World Youth Cup coupled with the cancellation of all national tournaments for the remainder of the year.

Netball was one of the eleven federations granted approval to resume competitions in the country again, given they follow health and safety measures enforced by the national pandemic response controller, but PNG Netball President Ulato Avei said securing facilities to hold any event has been challenging.

"We cancelled our domestic netball championships simply because of Covid-19 and not only that, the facilities that we normally use are used as the response centers, so netball has been really effected by the whole operation of Covid-19," she said. 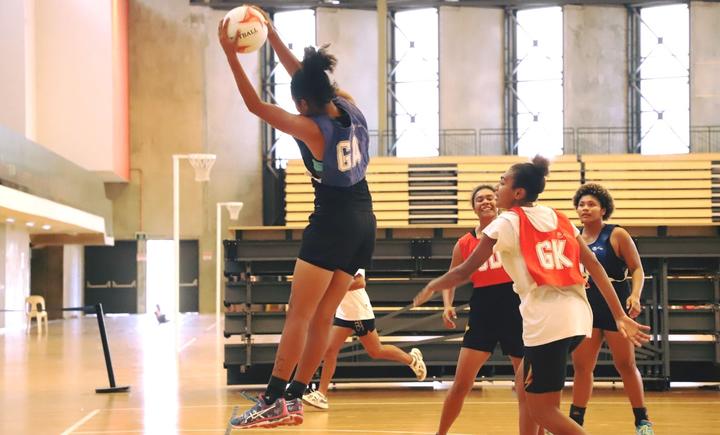 It's another set-back for PNG Netball after the Oceania qualifying event was cancelled and the remaining spots for next year's Netball World Youth Cup were determined via world ranking points.

Avei said she was disappointed but wasn't surprised by the decision. 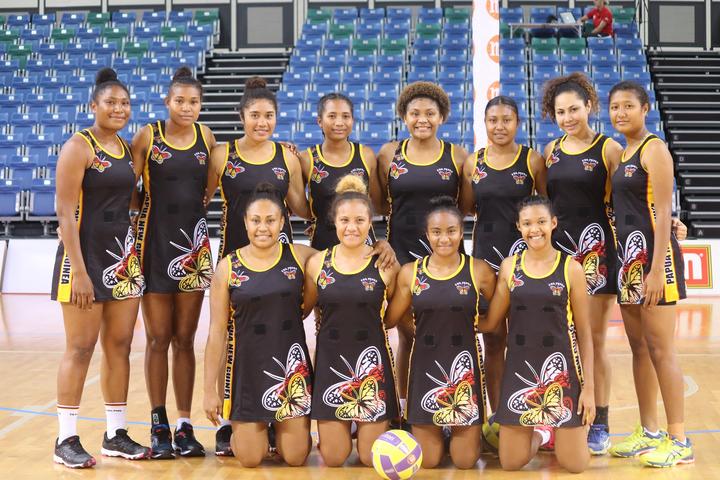 The PNG Pepes team at the Nations Cup in Singapore. Photo: Facebook/Netball PNG

"I was disappointed, but the decision was anticipated in the sense that when we had the zoom conference with INF, we were warned that the world rankings were going to be used because of the cancellation of the qualifiers this year. So we fall out from the U21 World Cup but we've accepted the decision."

The future of netball is now relying on local clubs to keep the sport alive.

"We have written to all the local associations to commence their local competitions, but [while also] observing the Covid-19 protocols, so that's basically what's happening on the ground in PNG at the moment."

"We have encouraged our local affiliates to commence their competitions, that is what is important to us at the moment because it has become the benchmark for us to move forward next year.

"It's sad because we don't want to kill the sport but at the same time we want to move forward."

Five districts and three provinces have commenced weekend competitions with some additional local tournaments getting underway this weekend.

Another three provinces are expected to resume mid-September, once health and safety measures can be achieved.

"We want to stay positive and we are trying to regain confidence back into the sport, it is just the pandemic that has compounded the whole programme."

"We are hoping for the best and if we continue to work with the pandemic controllers, I think it will work out. We just don't want to see the sport being killed because of this."