A genetic scientist and tropical root and tuber crops expert says the Covid-19 pandemic is an opportunity for Pacific countries to return to traditional food sources. 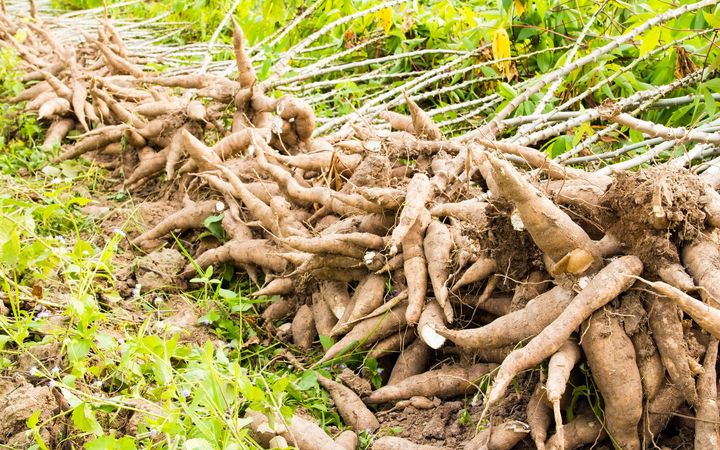 Vincent Lebot recently published a second edition of his book on the crop production science and horticulture of Cassava, Sweet Potato, Yams and Aroids.

Dr Lebot said the pandemic had shown the limits of international trade and globalisation and he felt there was an urgent need for Pacific Islands to build up resilience and self-sufficiency.

"These crops are of course ancient crops but they are offering promotions for the future because they can be cultivated locally with very low input and carbon footprint and they can strengthen small holders capacity to adapt to climate and of course for food security," Vincent Lebot said.

Dr Lebot said he wrote the books because he felt there was a need for scientific information on these crops to help farmers in the region to strengthen and increase the yield of their crops.

He also said returning to the traditional Pacific diet would help significantly with the non-communicable disease epidemic that had gripped the region and was now the leading cause of death in many Pacific countries.

"So I think if the present crisis could promote these locally grown tropical root crops that would be good because that would balance the diets and that would strengthen food security." 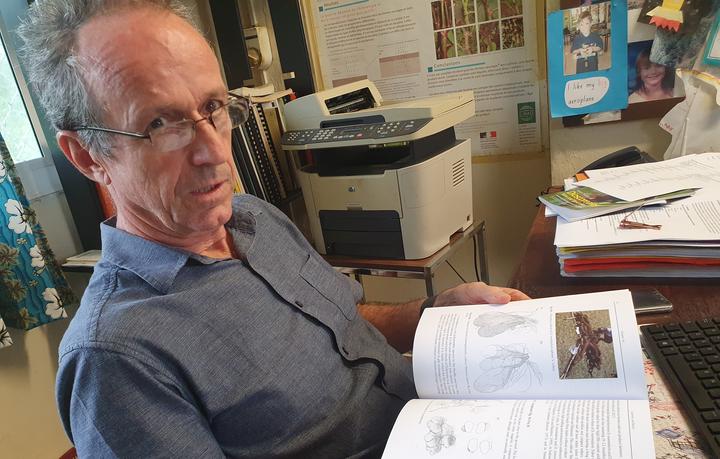 Dr Vincent Lebot with the second edition of his book on Tropical Root and Tuber Crops. Photo: RNZ Pacific/Hilaire Bule