The Cook Islands has temporarily shut its air border for any incoming travellers. The order came into effect on 13 August at midnight. 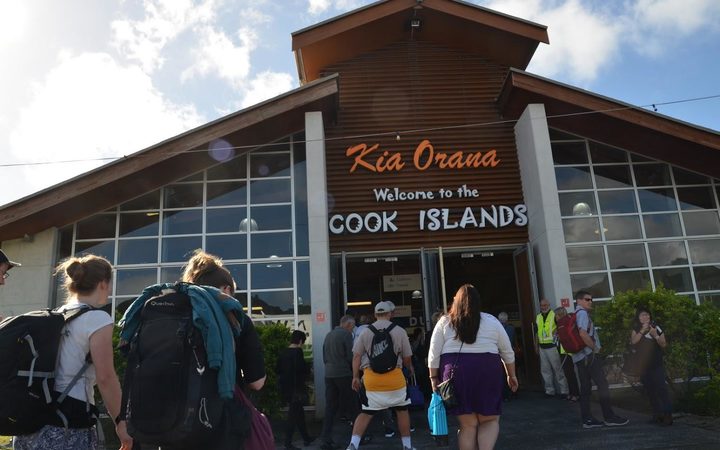 The Office of the Prime Minister said this came after concern over the re-emergence of Covid-19 in the Auckland community.

A review of the order is expected on 17 August, ahead of the next flight from Auckland to Rarotonga, scheduled to arrive in Rarotonga on 21 August.

The Cook Islands News reported the Ministry of Foreign Affairs and Immigration saying preventing Covid-19 from entering the county was a top priority for the government, and this was the appropriate response "while the source and extent of spread in New Zealand is being determined".

"All affected passengers booked on the flight due to arrive in Rarotonga tomorrow are being notified directly, with Air New Zealand standing by to assist with booking amendments as required," it said.

"We are taking very serious measures in order to protect our people and to control and keep this deadly disease away from our shores".

Late last night, Air New Zealand had also announced it would not be allowing any passengers on the Auckland to Rarotonga flight arriving 14 August.

"The service will still operate outbound to Rarotonga carrying cargo, and the return service will carry customers into Auckland," the airline said in a statement.

These passengers include a number of medical referrals and their partners.

In the lead up to the border closure, the Former Cook Islands prime minister Joe Williams was admitted to hospital with Covid-19.

The 82-year-old Dr Williams, a distinguished medical practitioner in Auckland, has his medical practice near the Americold cold store at the centre of the new community-transmission of the coronavirus in Auckland.

The practice is used by many Auckland Cook Islanders, prompting concern about the risk to others in the community.

Dr William's case set off the avalanche of fast-moving events between the two countries leading to the Cook Islands' border closure.