The owner of one of the biggest poultry farms in Vanuatu says he doesn't understand why his visa has been cancelled after living in the country for 11 years. 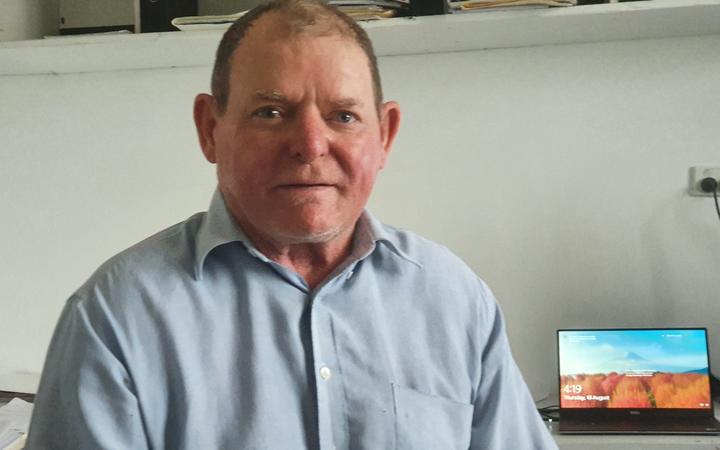 Chico Farm's Kenneth Thode was told in June that his visa had been cancelled but he said he was challenging that decision.

Thode was told he had threatened staff and neighbours with a rifle which caused concern among the people of Vanuatu.

He said the issue seemed to be around an incident involving a firearm last year when he tried to chastise staff over theft and growing marijuana on the farm.

"So I brought them down to have a meeting. I had everyone around.

"I thought I would do something different here so I went to my gun locker, I had taken my gun out which was unloaded and I handed it to the boy and I said 'ok just shoot me, you wanna grow marijuana on my property well just shoot me!'"

The Australian national claimed the incident was to highlight the seriousness of repeated instances of theft from the property and the drug cultivation.

He said it appeared to have the desired affect and the meeting ended with him showing the youth how to shoot the gun.

Thode called on police and other authorities to investigate the matter so he could be cleared.

However in the meantime he was adamant he was not going anywhere.

Thode said he had shown his commitment to Vanuatu through the investment of nearly $US9 million over the years and the resumption of his business after the devastation caused by Cyclone Pam in 2015.

"Now no one expected Chico to come back," he said.

"I'm going nowhere. I'm going to finish what I started." 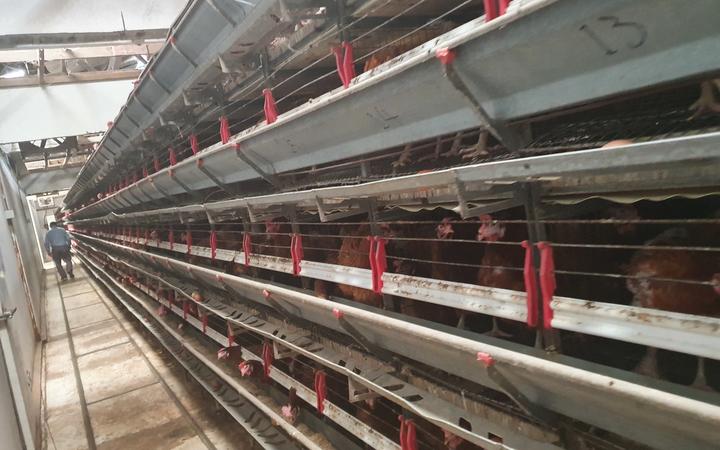