Papua New Guinea has announced 55 confirmed cases of Covid-19 in the country, bringing the total to 269.

The National Pandemic Response Control Centre said the 55 cases are the single highest recorded in a day, and include 18 from the National Capital District and 37 from Western Province.

The 18 cases from the city's suburbs of Badili, Erima, Hohola, Tokarara, Kaugere, ATS, Sabama, Wanigela (Koki), June Valley and Boroko were recently tested at the Taurama Aquatic Drive through clinic and other urban clinics.

The Western Province samples were tested in Brisbane through an arrangement by the Ok Tedi Mining Limited. 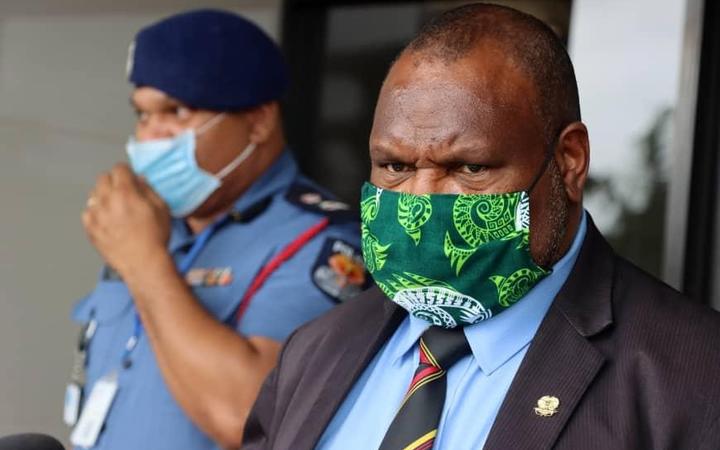 "As is our usual protocol we are continuing to trace close and casual contacts of those persons and test them for Covid -19", according to the Controller of the PNG's Pandemic Response, David Manning.

"As of yesterday, we have confirmed Covid-19 cases in ten PNG provinces, including 206 in National Capital District (NCD), 5 in Central, 47 in Western, 4 in Morobe, 2 in East New Britain and 1 each in West Sepik, New Ireland, Southern Highlands, Eastern Highlands, and the Autonomous Region of Bougainville.

"We have seen clusters of infections at the National Department of Health, the National Control Centre, and various suburbs within the NCD as well as the ten named provinces," Mr Manning said.

However, this does not mean the other suburbs in the NCD as well as the other 12 provinces are Covid free! It simply means that we need to do more testing to ascertain the presence and spread of Covid-19. 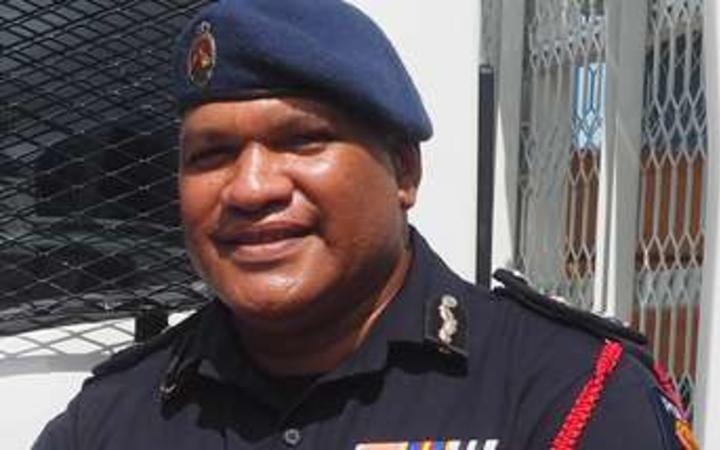 "In NCD the testing centres are all prepared for receiving more people and I will once again encourage you all to get tested if you are experiencing sore throat, cough, cold and flu and shortness of breath," he said.

The Health Ministry is working closely with provincial health authorities around PNG to ensure additional testing capacity is available to meet an expected increase in demand.

"We've been saying for several weeks, it was inevitable that Papua New Guinea would get cases of community transmission. The important thing now is that we don't let the virus spread in our community," David Manning said.

"As we did in the early days of this virus emerging, we need to stamp it out."