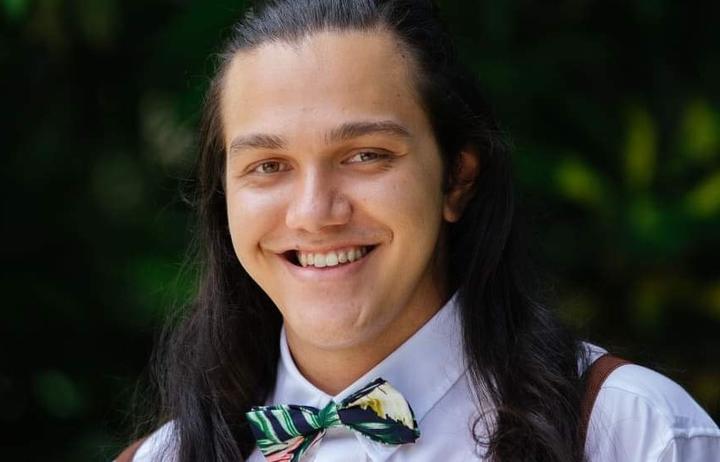 Gibson is one of seven young activists from across the world who will take their seats at the UN table.

UN Secretary-General António Guterres selected the participants to advise him on accelerating global action and ambition to tackle the crisis.

Gibson said the two-year appointment marked a new effort by the UN to bring more young leaders into the decision-making and planning processes of climate action amid the Covid-19 pandemic.

"It's one thing to be at the table and being around the discussions. But to be actually influential in the discussion is a completely different thing," Gibson said.

"The way in which we interact with the United Nations Secretary-General's office needs to be a way that is meaningful."

Gibson said the world was in a climate emergency and did not have the luxury of time. 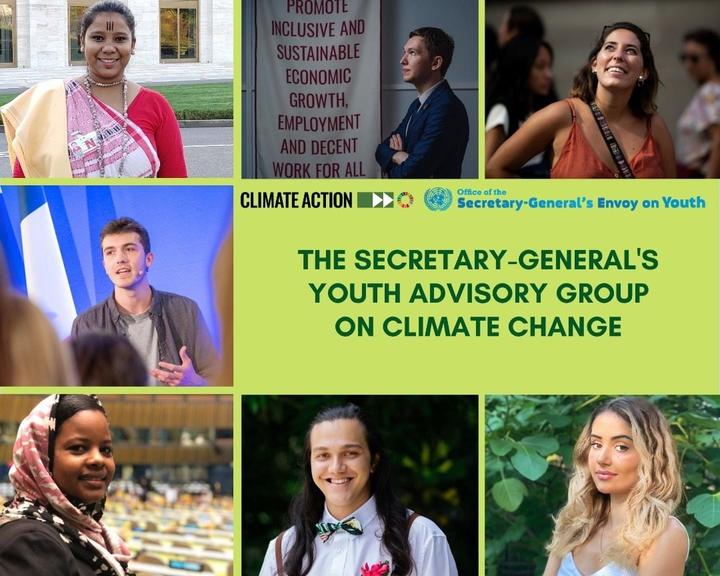 Gibson was among 30 young 'climate warriors' from around the world who graduated from the Pawa Up Fellowship programme last week.

He said the three-month online training was "restragetised" due to the pandemic.

Gibson had been involved in the climate movement for about five years but involved with broader environmental issues since he started high school.

"The UN secretary-general put out a call early this year looking specifically to put together a group of youth that would advise him and his team on his climate policy.

"But to be able to apply for this, you first to be nominated by a regional or international climate body."

Gibson said the process then moved to answering questions and submitting a CV.

"The UN youth office makes a shortlist and the secretary-general's office decides on the final seven names for the two-year appointment."

The UN secretary-general said he had seen many young people on the frontlines of climate action.

Guterres said the young 'climate warriors' had shown the world what bold leadership looked like.

"That is why I am launching my Youth Advisory Group on climate change - to provide perspectives, ideas and solutions that will help us scale up climate action," he said.

"The members of the Secretary-General's Youth Advisory Group on Climate Change represent the diverse voices of young people from all regions as well as small island states.

"They will offer perspectives and solutions on climate change, from science to community mobilisation, from entrepreneurship to politics, and from industry to conservation." 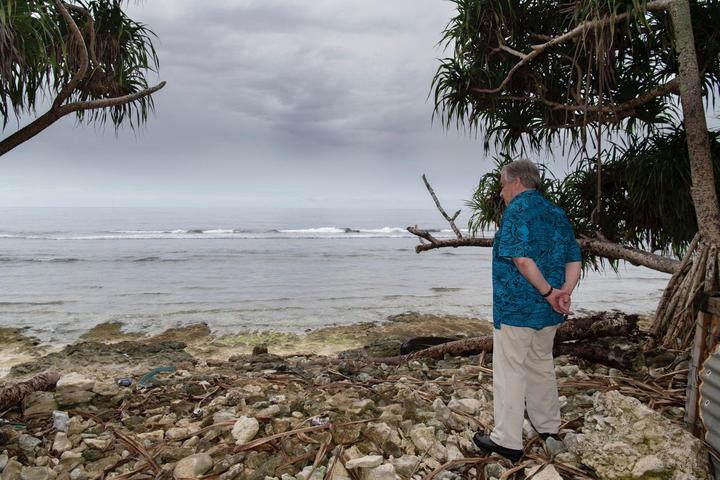 The Secretary-General of the United Nations visits Tuvalu describing it as "the extreme front-line of the global climate emergency". Photo: United Nations in the Pacific

Gibson said he had been trying to find his feet since the announcement on 27 July.

The 24-year-old Suva resident said much of the group's work would be placed remotely with the occasional commute to the UN office in New York.

He said currently much of the discussions were done virtually and this was a "work in progress particularly when you have seven different time zones".

But he said he looked forward to the challenges of working with communities.

"Another key issue is to highlight the balance between science and the indigenous communities to ensure we come out of this crisis a lot stronger.

However, Gibson said there was also a lot of hope.

"In the Pacific, the reason we've been able to survive some of the hardest shocks ever is because we have an innate ability and desire to help each other out."

Gibson said he holds onto this hope that the Pacific has the strength in its solidarity and unity to get through both the Covid-19 pandemic and the climate change crises.

"I don't see any other option. We have to get through this one way or another."