A passionate politician and union leader in Fiji, Apisai Tora has died aged 86.

Tora was among the first generation of politicians who served in Parliament following Fiji's independence from Great Britain in 1970. 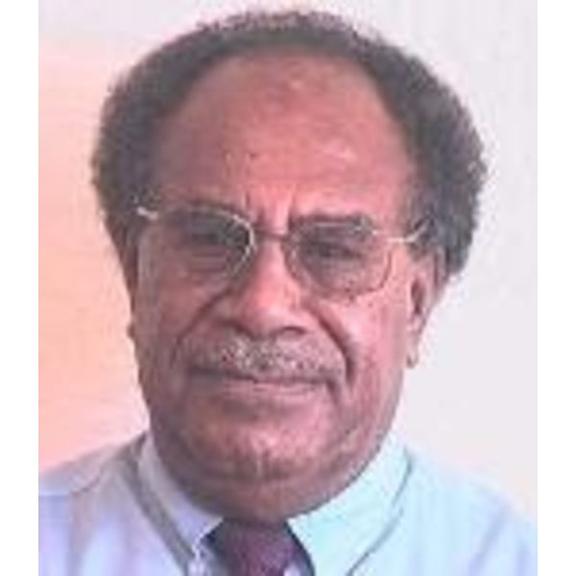 He first entered public life in 1959 as a radical 25-year-old war veteran.

In 1959, he helped organise the oil strikes of 1959 which led to widespread rioting under the watch of the colonial authorities.

Tora was an Opposition MP with the National Federation Party from 1972-77.

After the 1977 elections, and subsequent constitutional crisis, he crossed the floor to join the dominant Ratu Sir Kamisese Mara-led Alliance Party under which he served as a Cabinet minister.

NFP leader Biman Prasad said while many people would liken Tora to a chameleon who "forever changed his views", he remained steadfast to the ideals of multiracialism that was inculcated during his decade-long active association with the party.

Prasad said the firebrand nature of politics and trade unionism had become symbolic of Tora's career.

Tora was also the longest serving turaga ni yavusa in the vanua of Sabeto in Nadi since his traditional installation in 1974, he said.

Tora was a prominent member of the iTaukei movement in the 1987 political upheaval.

He had been earlier accused as racist by his rivals and was jailed for eight months in 2005 for an illegal assembly in relation to the 2000 coup by George Speight.

Tora and 12 Sabeto villagers seized a military checkpoint and set up a roadblock near Nadi International Airport to demand that the late Ratu Josefa Iloilo be appointed President after the late Ratu Sir Kamisese Mara was forced to step down.

Tora passed away at the Lautoka Hospital last Thursday.

His funeral will be held on Friday.

A family spokesperson told the Fiji Times newspaper due to restrictions imposed by the Covid-19 pandemic, funeral arrangements have been scaled down.

The family has agreed to hold the traditional reguregu or gathering of relatives on Thursday.

"We ask the public to respect that these are not normal circumstances," the spokesperson said. "Taukei Waruta was a warrior beloved among traditional grassroots people across Fiji whose aspirations and rights he fought for.

"We are eternally thankful for his fearless leadership and tireless service to the family, his vanua of Betoraurau and the nation."

A livestream of his funeral will be posted on a dedicated Facebook page from 8am local time on for those unable to attend the service or pay their respects in person.