Fiji's government is encouraging locals and potential visitors to download their Covid-19 contact tracing application in the hope they can be included in a future travel bubble. 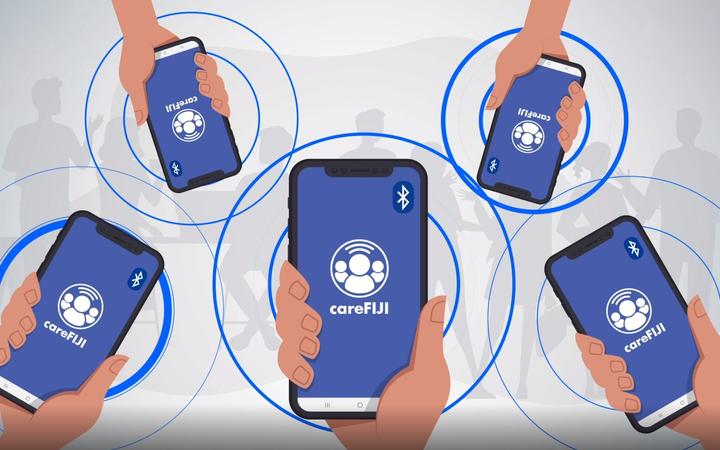 The government said all visitors would be required to download the careFIJI app but it was having a tough time convincing locals to do so with only 50,000 signed up so far.

He said the app was also critical to Fiji's inclusion in any travel bubble.

"When Australia and New Zealand look at Fiji's app, they will look at how many people have already downloaded it.

"When the Australian tourists, if the bubble is open up soon says 'yes I can go to Fiji they are Covid-contained', in the event, there is somebody with Covid-19 they can trace really quickly and tell me because they have an app."

Sayed-Khaiyum labelled Fijians who had not yet downloaded the careFIJI App as irresponsible.

Launched in June, the government said the careFIJI App used the same code as Singapore and Australia.

It said for a family or group travelling and checking in together, one device with the careFiji app was adequate.

The provider of the App, Digital Fiji, said it did not pose any infringement to the privacy of users.

Digital's director Tupoutua'h Baravilala said the careFIJI app did not track the user's location nor did it allow the digital transfer of information when users were in close proximity to each other.

"In order to protect you, and your loved ones and those around you, the recommendation is to have it, no one has access to it until you consent to send it across to the Ministry of Health and Medical Services." 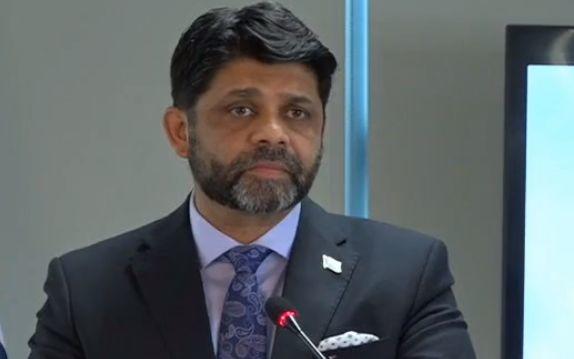 Meanwhile the government said it was concerned at the poor public response to the app.

But the Opposition said majority of Fijians would not download the mobile phone application because they did not trust the government.

National Federation Party Vice President Lenora Qereqeretabua claimed the people were tired of being belittled by the State.

Qereqeretabua responded to Aiyaz Sayed-Khaiyum's complaints over only 50,000 people downloading the app.

"Let me tell him about the people who have not done it," she said.

"Half of them do not trust this government, the other half are just so sick and tired of being talked down to, bullied, patronised and ordered around by this government that they just simply refuse.

"They do it as an act of rebellion because that is where the FijiFirst Party leadership has taken us - it has taken us to the point where people do not trust the government and will not work with it."

But Prime Minister Frank Bainimarama said careFIJI was designed to be as easy, secure and hassle-free.

Bainimarama said it was available on Google Playstore or the Apple App Store, and because the App used Bluetooth and not data for its core function, careFIJI itself took almost no data to use once installed.

He said it also used up around 10 megabytes to install the app and urged people to visit the website data-free www.carefiji.digitalfiji.gov.fj

Fiji has eight active Covid-19 cases, all of them in border quarantine.