The Bougainville Executive Council is meeting today to discuss potential measures after the first local case of Covid-19 was confirmed. 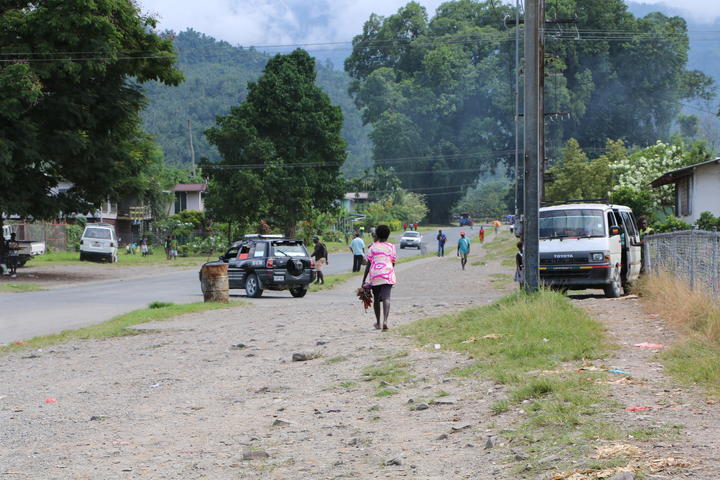 Confirmation of the autonomous Papua New Guinea region's first case came on Friday when a 22-year-old student tested positive after returning to Buka from Port Moresby.

"The patient is in Arawa. At the moment, they're doing contact tracing. He has passed through Buka airport, that's the only airport where flights are coming in," she said

"As we speak, there are teams coming out to conduct Covid-19 awareness in the community."

Earlier, Bougainville's State of Emergency Controller Francis Tokura indicated they could issue new orders on restrictions of movement of people across the region.

Even before the confirmed case emerged, electoral officials in Bougainville were busy raising awareness of measures to stop the spread of Covid-19.

An officer overseeing awareness programmes for the Office of the Bougainville Electoral Commissioner, Ignatius Nauru, said voters were being educated about measures to be taken.

"They must practice social distancing while they are waiting in line. We also have all the polling officials will be wearing their PPEs like masks and gloves, also sanitising of the voters' hands before entering the polling booths."

Ignatius Nauru said voters should also bring their own pens.