New Zealand's prime minister says a travel bubble with the Cook Islands could be open before the end of the year, but has refused to be drawn to a firm timeline. 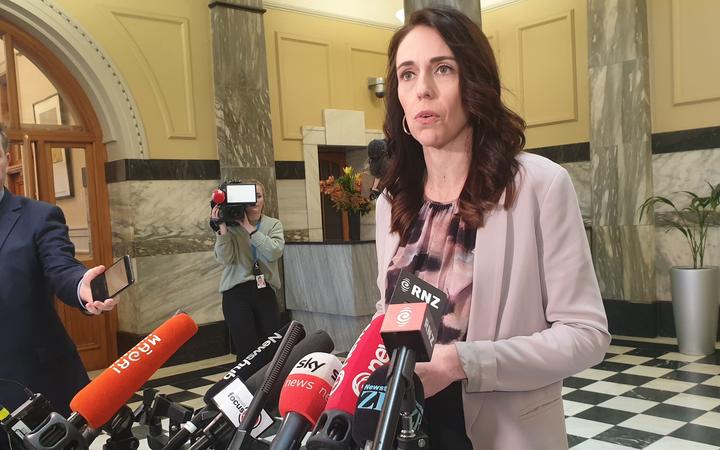 Cabinet this morning considered a draft text of an agreement being worked on by both governments.

Jacinda Ardern said she hoped officials would be able to start work on the ground in both countries to prepare for quarantine-free travel.

While she would not give a date for reopening, she said says she would expect it to be by the end of the year.

Ardern also said the government was only considering a bubble with realm countries, a blow to countries like Fiji who had also called for a bubble.