French Polynesia is reporting a Covid-19 outbreak in the community after another five people tested positive. 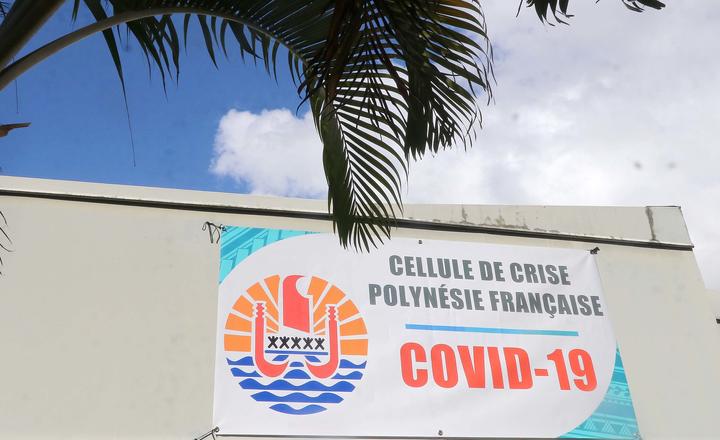 The authorities said of the seven individuals who tested positive this month, five were identified as imported cases and two were local contacts.

Tahiti-infos said the cluster was in Rangiroa and linked to the recent arrival of a teacher from France.

The health ministry is now recommending that arriving tourists spend six days in Tahiti or Moorea before travelling to other islands.

Last weekend, an American woman was the first Covid-19 case in the territory since mid-July when the government abolished the quarantine obligation for arriving passengers.

After she tested positive on the Paul Gauguin cruise ship, all 339 other people on the ship tested negative.