More than 4100 people have arrived in French Polynesia since quarantine requirements were lifted two weeks ago. 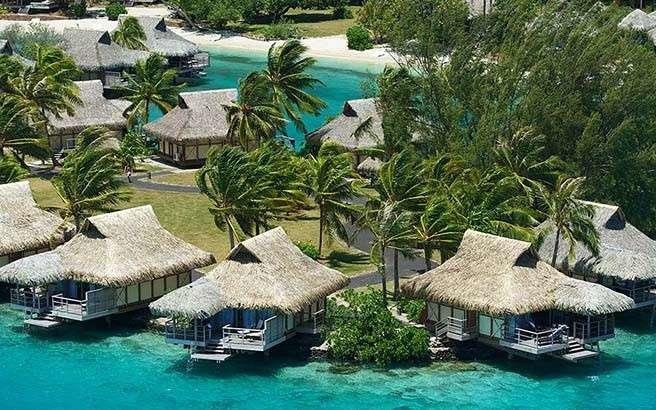 The French Polynesian government said of those more than 3300 had done a self-test for Covid-19 which passengers need to carry out on the fourth day after their arrival.

It also said since 26 June there had been no positive result, leaving its official tally since the start of the pandemic at 62.

The government said 71 percent of arrivals are tourists, of whom 24 percent were from the United States.

The most visited islands were Moorea, Bora Bora along with Rangiroa and Fakarava.

After an interruption of three months, scheduled air traffic between France and Tahiti resumed in early July and was extended to California in mid-July when the quarantine requirement was dropped.

An estimated 10,000 people were expected to arrive in French Polynesia in coming month.