The head of French Polynesia's competition watchdog has been sacked. 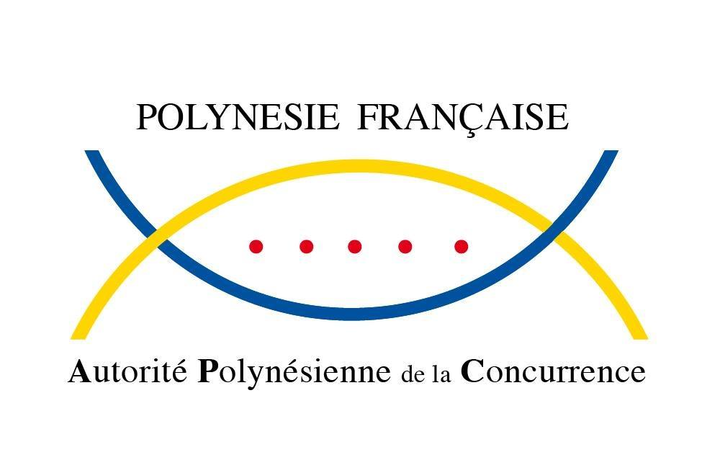 The government removed Jacques Merot from the position on behest of the agency's members.

He was alleged to have lacked impartiality and dignity.

Last year, the agency - in its first ever ruling - had fined the Wane group $US2.3 million for abusing its dominant market position.

The ruling was overturned by the Appeal Court in Paris which found a lack of impartiality by Mr Merot as he had commented on the case while investigations were being conducted.