Sporting activities have been given the green light to continue in Papua New Guinea, despite a surge of confirmed cases of Covid-19.

The National Soccer League cancelled its planned return to action last weekend after the National Capital District was placed into lockdown, while Cricket PNG's new 50 over domestic championship was also put on hold. 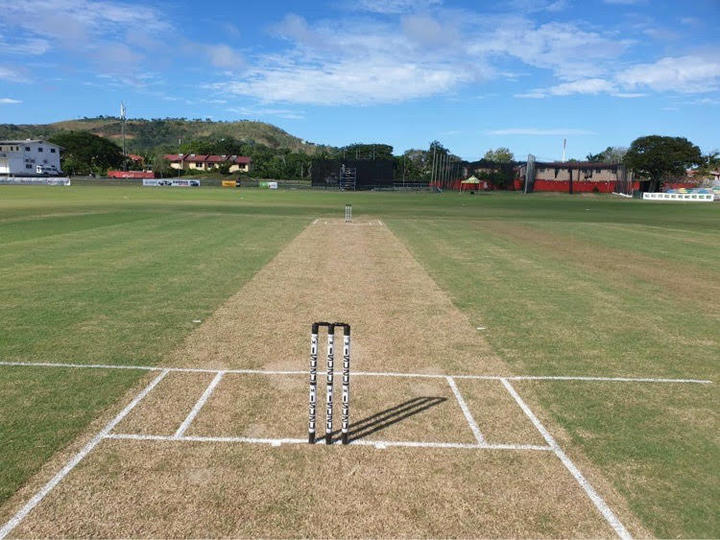 The PNG National Rugby League Board opted to hold a split round in the Digicel Cup, with two games in Lae last weekend while the remaining four matches will go ahead in Port Moresby.

Competition Manager Stanley Hondina said the State of Emergency Controller gave approval for sporting organisations to continue with their competitions on Friday afternoon, by which point the board had already agreed to a compromise.

"We didn't want to put the game off for a blanket bye to give a stop to the games," he said.

"The reasons being we had to put off the games before six weeks before we started and it put us through a lot of trouble, and if we did that again it wouldn't be healthy for the franchises...it was going to affect them." 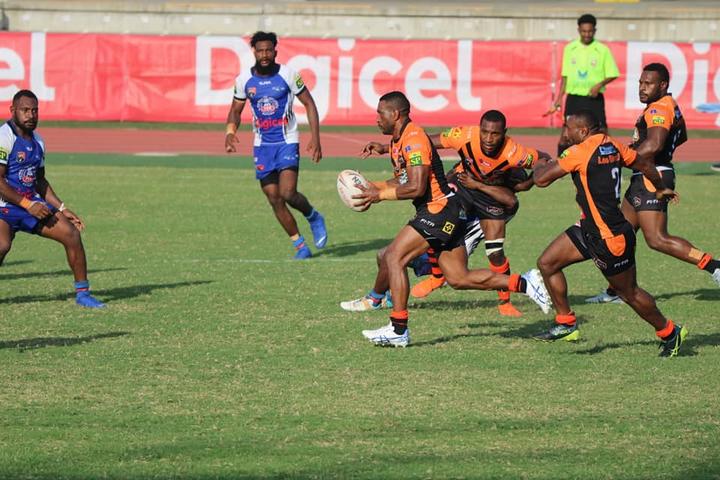 The opening four rounds of the Digicel Cup were played in front of reduced crowds but the State of Emergency Controller says all sporting activities must go ahead without any spectators in attendance until further notice.

Stanley Hondina said rugby league is a religion in Papua New Guinea and Digicel Cup franchises have been reminded of the strict guidelines that must be enforced to protect from Covid-19.

"Our Digicel Cup teams still wanted to play but we are telling them to follow their protocols properly and see that they comply without compromising the standards that have been set by the government and the health department," he said.

"It's a real challenge for other local leagues to get off the ground with the new protocols and the new normal." 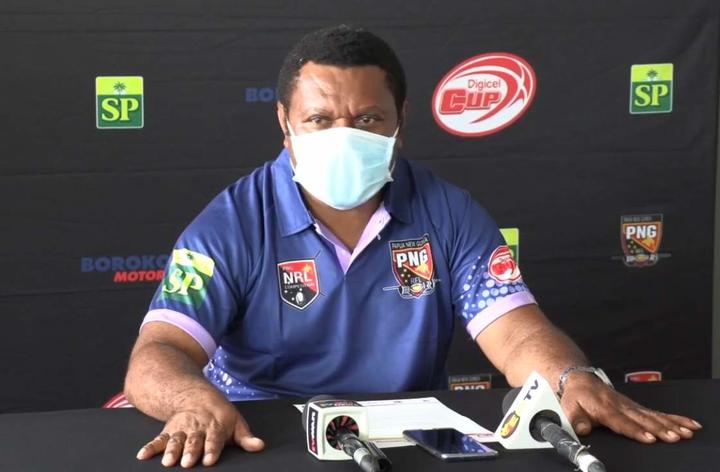 While local fans are not able to attend Digicel Cup matches in person, Stanley Hondina said they are still able to get their rugby league fix from afar.

"We are putting it all on TV, so we have got a broadcaster that is broadcasting all the games in Moresby live on TV so people still get to watch the games from their homes."

The National Soccer League will resume competition on Saturday for the first time since mid March, with a full round of matches in Lae and Port Moresby.

Meanwhile the Izuzu Cup one day cricket competition will restart next Friday.

Cricket PNG CEO Greg Campbell said, while they could have returned to action this weekend, they have a duty of care to the players and staff and also want to ensure the grounds at Amini Park are fully fenced to ensure they comply with the government protocols.