A visiting scholar from the UK is now looking into how environmental changes in the Pacific affect the identities of Pacific people. 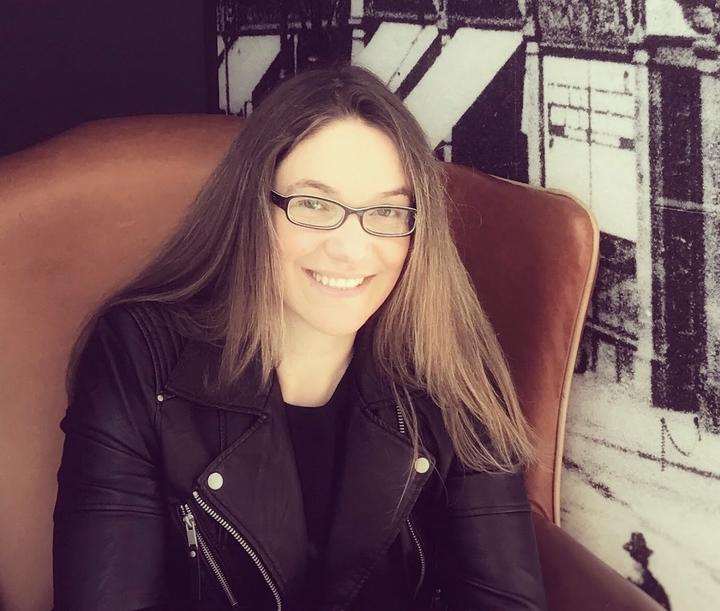 Political Scientist and Cultural Anthropologist Dr Sarina Theys is currently based at Victoria University in Wellington.

She is focusing on the ontological security of Pacific countries and people in the context of climate change.

Dr Theys has been researching about the Pacific and climate change for a decade and she noticed, over the years, that people had expressed concern about the loss of their identity due to climate change.

"People don't want to move out of their country when the time comes because they're afraid they'll lose their identity and I think it's a very important element and one that needs more research done on," she said.

"Part of my research is meeting different Pacific people in New Zealand. I have started talking to people in Wellington and they have confirmed that this topic is relevant."

Dr Theys' research was initially focussed on collecting data from different Pacific Island states, as well as attending regional and global meetings such as the United Nation's Framework Convention of Climate Change.

"It's only by collecting data that we know more about how people perceive their identity and how it's been threatened by climate change and then also what can we do to secure our identity?" Dr Theys said.

There were trips to Samoa, Fiji and Tonga scheduled in March and April this year but then the Covid-19 pandemic happened along with the associated border closures.

"I will be returning to Europe next month, if my flight doesn't get cancelled, and then come back next year to visit the islands.

"The good thing about this research is that it's long term, so it will take about two to three years to complete. I am currently at the very start of the project," she said.

Dr Theys claimed there was currently no systematic, detailed study that investigated how Pacific identities were threatened by climate change and the implications this had for Pacific people.

She said this research would provide in-depth data on different identities, how they were threatened by climate change and how people dealt with those threats.

In return, Dr Theys aimed to have the data used to inform policy-making and hopefully prevent the potential loss of identity.

"It's very important because if people lose their identities, that can cause serious social problems, health problems and mental problems, so for instance, people may find it difficult to maintain or find their place in society and also relationships might be affected between families," she said.

"There are studies that show that the potential loss of identity creates anxiety and that in turn reduces the capacity for people to deal with the challenges of daily life."

Dr Sarina Theys is looking to speak with Pacific Islanders in New Zealand and/or the region who could provide feedback to aid her research.

She said the findings of the project would be beneficial to the Pacific community at large.