The ninth Cook Islands Language Week has been launched in New Zealand with the minister responsible paying tribute to the longevity of the event. 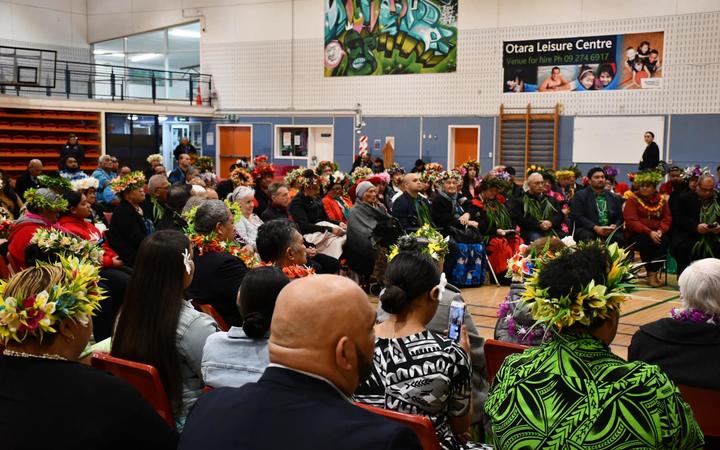 The language week is launched in Otara Photo: Ministry of Pacific Peoples

"This is a proud milestone that reflects on the huge effort made by the Cook Islands community and its leaders in Aotearoa to revitalise their language and culture," Aupito William Sio said.

"But we also know there is so much more work to be done to ensure the future and sustainability of Te Reo Māori Kūki Āirani, the language of the Cook Islands."

The theme for the week is 'Kia pūāvai tō tātou Reo Māori Kūki 'Āirani i Aotearoa', meaning 'That the Cook Islands Māori language may blossom throughout New Zealand'.

"This is the kind of theme that speaks about the wishes of all Pacific elders who want to see their children speak their Pacific languages confidently, and have all New Zealanders value and appreciate Pacific languages and cultures, and to see it flourish for years to come," Aupito said.

The minister claimed that was why the government had committed support, pointing to the $NZ20 million investment in languages in the 2019 Budget.

"We've since invested $3.9 million into the Pasifika Education Centre so that they can provide Pacific language community courses and extend their reach through online platforms."

The Cook Islands Language Week programme was officially launched online on Saturday and is set to run until 8 August.

Aupito encouraged New Zealanders to join in the celebration of the Cook Islands culture and language, both online and in their day to day lives.

He said simple words could be used like kia orana, (hello/greetings), meitaki (thank you), kā kite (See you later) and ōtira 'ua (Yours sincerely for signing off emails).

"It's an opportunity for all of us to learn and speak another language. We should all be striving to embrace Pacific bilingualism.

"When we do this, we'll not only be able to communicate in another way, but we'll also gain a better understanding of the diverse cultures of our community in New Zealand. And I think this simple act alone will enrich us all as peoples of Aotearoa." 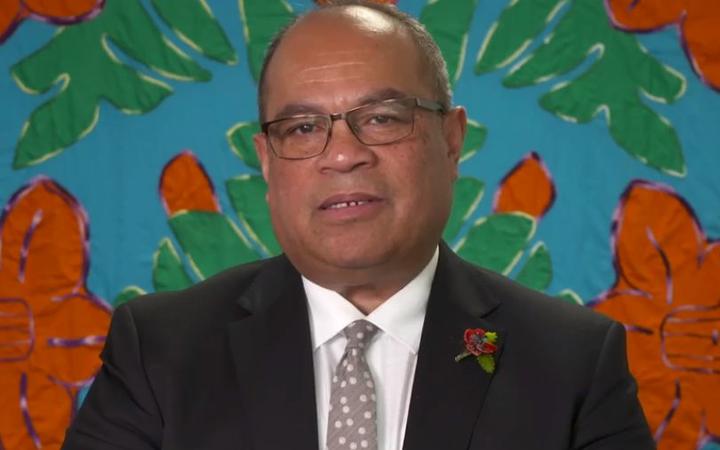