Bougainvilleans have been told greater voter participation in the August election will show how serious they were in last year's referendum vote. 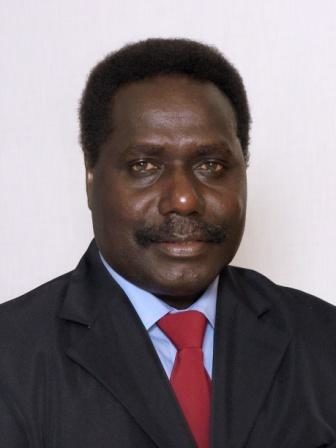 In that non-binding vote, 98 percent of Bougainvilleans chose independence over autonomy.

James Tanis, a former president who wants the job again, said the people now had to demonstrate to PNG and the international community their commitment to progress so Bougainville could be independent.

Tanis, who has been involved in the peace process from the start, said the outcome of the referendum didn't mean Bougainville was about to become a fully-fledged independent nation.

He called for Bougainvilleans to start on-the-ground preparations for independence, lock in the ratifications in consultation with PNG and seek international recognition to complete the region's political journey.

"Our aspirations for independence cannot be waylaid by impractical approaches, Bougainville's political agenda must remain our primary focus as it is the overarching theme that will enable development to take place and lasting peace to prevail."

Tanis is one of the 25 candidates seeking to take over from the retiring John Momis as president of Bougainville in elections starting on 12 August.