The APRL Board is backing the bid by Tonga Ma'a Tonga Rugby League's (TMTRL) for full membership of the International Rugby League, which has the support of the current Tongan players and coach. 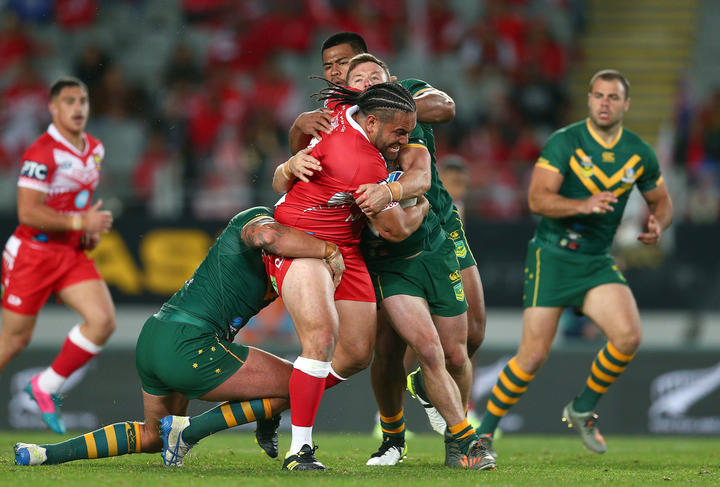 TMTRL has the support of the current Tongan players and coach Photo: PHOTOSPORT

TMTRL Chairman Semisi Sika was President of the Tonga National Rugby League (TNRL) administration when it was dissolved by a court order in 2016 for "financial mismanagement".

A second group based primarily in Australia, Tonga Rugby League, also submitted a membership application after the incumbent TNRL was expelled from the International Rugby League in March.

APRL Head of Operations, Gareth Holmes, said the application process was "not necessarily closed", but there had been plenty of time for interested parties to come forward.

"Both applications were assessed on their merits and then presented to the APRL Board for their recommendation to move forward," he said.

"It's by no stretch a done deal - all it is now is that the APRL have put forward a recommendation to the IRL and the IRL now needs to meet as a Board or either support or refuse that recommendation.

"If they are to support it, it goes to a general assembly of all the member nations and they'll have the ultimate say as to whether or not that application is worthy of being adopted."

The TNRL appealed its expulsion by the IRL, with the Court of Arbitration for the Sport expected to hear the case in September.

Gareth Holmes said the IRL won't fill the current vacancy until the outcome of the appeal was known.

"Theres no finite date," he said.

"The APRL basically recommended one application but it was on the proviso or understanding that they were not doing anything further until we knew the outcome of the Court of Arbitration for Sport hearing which is in mid to late September, and from that point they will pick up the conversation again." 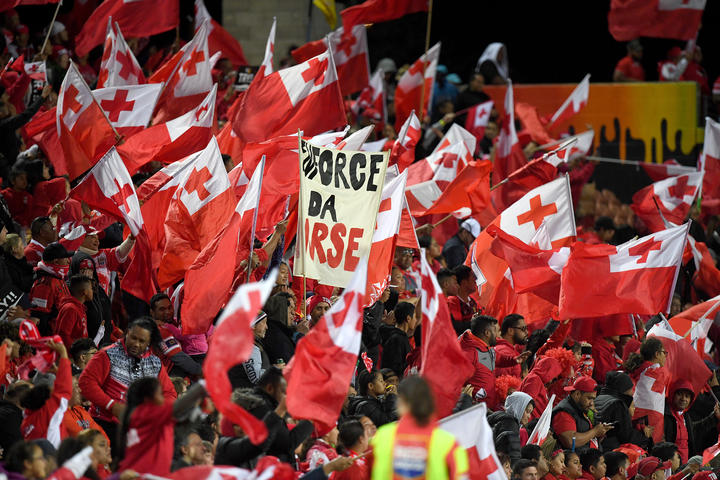 The International Rugby League previously indicated they were keen to press ahead with filling the vacancy in Tonga and sought legal advice, which said there was nothing stopping them admitting a new member.

"Until we know the outcome of the CAS hearing we are playing the waiting game. I'd like to hope...that whatever decision is made people get behind it and support it in the best interests of the game."

Tonga must have a recognised governing body with the IRL in order to compete at next year's Rugby League World Cup in England.

A Tongan Invitational XIII represented the kingdom against Great Britain and Australia last year, after TNRL's initial suspension by the IRL, but Holmes said something more concrete would need to be put in place.

"We do have a little bit of time up our sleeve to make sure that's all in place so hopefully the best way forward we can move in the right direction following the [Court of Arbitration case]."