Covid-19 cases in the Northern Marianas rose to 42 yesterday when it was announced that two more individuals tested positive for the coronavirus. 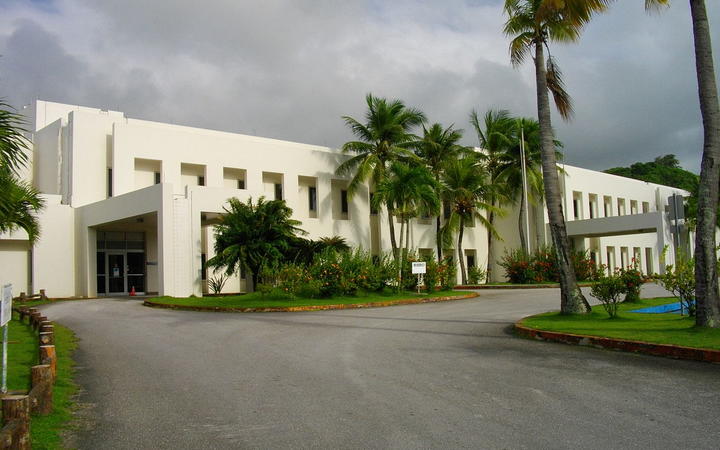 The Governor's Covid-19 Taskforce and the Commonwealth Healthcare Corporation say both who tested positive are returning CNMI residents.

The pair were identified by travel screening and confirmed diagnosis through fifth day testing under CNMI arrival protocol.

The two have been kept in quarantine and were moved safely to the designated isolation area for close monitoring.

The CHCC had already initiated contact tracing of the most immediate contacts of the new confirmed cases.

Of the total 42 confirmed cases, 18 cases or 43 percent, had been identified through port of entry screening procedures. 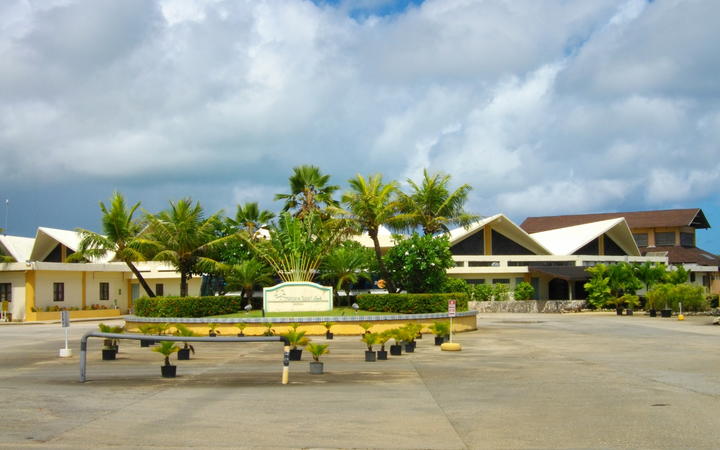 Meanwhile the taskforce and CHCC announced the Mariana Resort & Spa had been activated and would be used as the islands' primary quarantine site.

The hotel used to be privately run before its public land lease expired and it was taken over by the government.

Pacific Islands Club Saipan used to be the primary quarantine site before its contract with the government ended.

Kanoa Resort was currently being used as an Alternate Care Site.