Dozens of French Polynesians stranded in New Caledonia because of the Covid-19 pandemic fear they may not be able to return home this year. 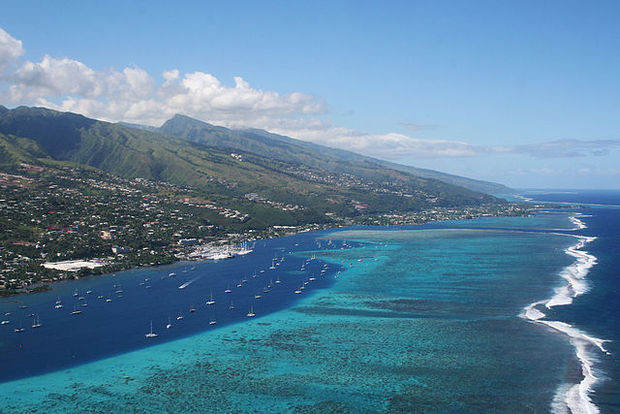 New Caledonia's borders had been closed for months and regular flights between Noumea and Papeete were stopped, limiting air travel to repatriation flights from and to France.

French Polynesia opened its borders this month but flights only arrive from Paris and Los Angeles.

A Facebook group had now been set up in New Caledonia in the hope of rallying enough support for a special flight to be arranged.

They have reportedly been advised to try to get to New Caledonia and from there to fly to France via Japan and Finland in order to catch a plane to Tahiti.