The Australian pilot of the mystery aircraft which crash-landed outside Port Moresby on Sunday has been found and charged with illegal entry.

He said a separate police investigation is also underway.

Cutmore was not carrying a passport.

Villagers 30 kilometres west of Port Moresby found the damaged and burning aircraft at the end of a cleared strip of land on Sunday afternoon.

The pilot and cargo were missing. 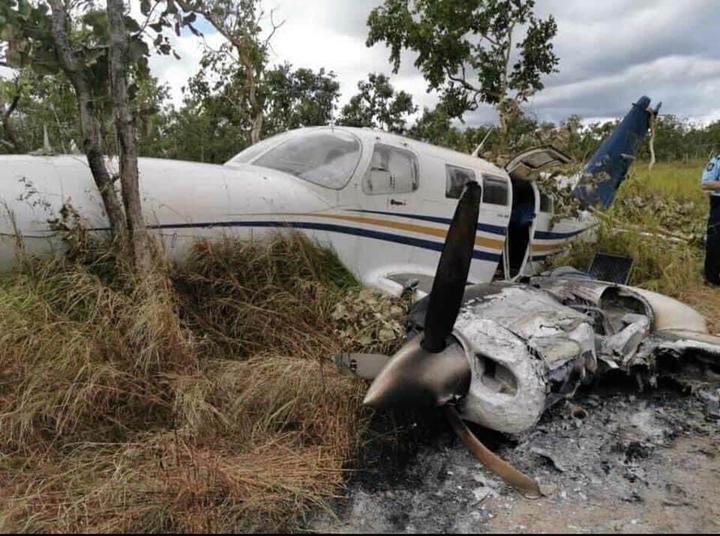