Papua New Guinea authorities are investigating the crash of an Australian registered aircraft near the capital Port Moresby. 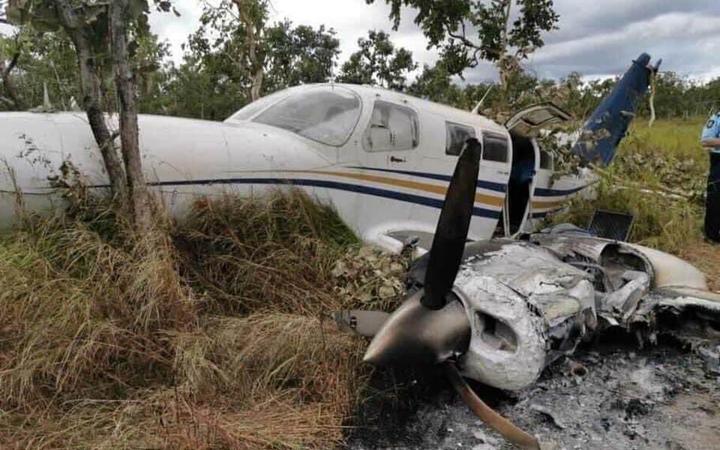 A statement from the Accident Investigation Commission said officers were alerted by PNG Air Services Ltd to the activation of an Emergency Locator Transmitter near Papa Lealea on Sunday.

Investigation teams reached the area of the distress signal on Monday morning and found the wreckage of a Cessna 402C twin engine airplane.

In the statement chief commissioner Hubert Namani did not say whether anyone was hurt during the crash but said an investigation into the cause of the crash was underway.

"The AIC commenced an investigation to establish the circumstances in which the accident happened, its probable causes and contributing factors, in order to propose recommendations to enhance aviation safety," Hubert Namani said in a statement.

An Australian registered aircraft has crashed at Papalealea outside of Port Moresby. There are suspicions that it was involved in an illegal smuggling operation as its transponder was turned off and it did not have an approved flight path #PNG pic.twitter.com/t3HR7kAGUz