Regional qualifying for the FIFA World Cup is set to begin in March as part of Oceania Football's latest revamp of the tournament calendar.

The OFC Executive Committee approved a number of changes last week in response to the ongoing Covid-19 pandemic, that will impact the OFC Champions League, various youth tournaments and the road to Qatar 2022. 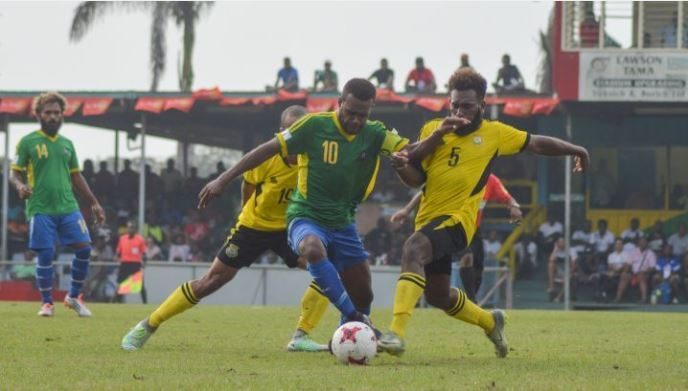 General Secretary Franck Castillo said these postponements and cancellations were the only option, given the ongoing challenges of the coronavirus pandemic.

"We look forward to international football returning in our region when it is logistically possible," he said.

"We will be ready to roll out our competitions when border restrictions are lifted and we can do our best to ensure the health and safety of our football community."

Under the plan being submitted to FIFA for World Cup qualifying, Oceania's 11 Member Associations would be split into two groups based on their world ranking and would play matches in the March and June international windows. 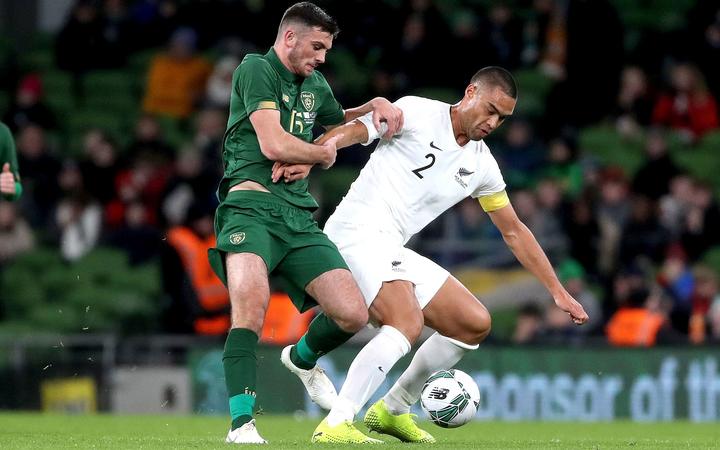 New Zealand are the top ranked side in Oceania. Photo: Photosport

The top two teams from each group would advance to the home-and-away semi-finals in September before a two-legged finale in October.

The winner would go on to represent OFC in the Intercontinental Playoff in June 2022 with a spot at the FIFA World Cup in Qatar on the line.

In other changes, the knockout rounds of the OFC Champions League will be staged in one location, providing borders are reopened and travel restrictions eased within the Pacific, with a final decision to be made on 31 August. 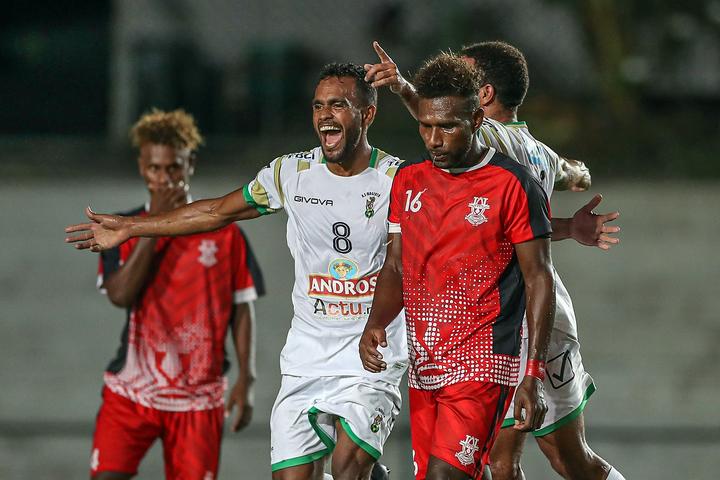 AS Magenta are among this year's OFC Champions League quarter finalists. Photo: OFC Media via Phototek

This year's OFC Futsal Champions League and the Women's Youth Development Tournament have been cancelled, while Tahiti will host the OFC Beach Soccer Nations Cup in January and the OFC Under 16 Women's Championship in September 2021.