Further protest marches are being planned in the Cook Islands over the To Tatou Vai bill. 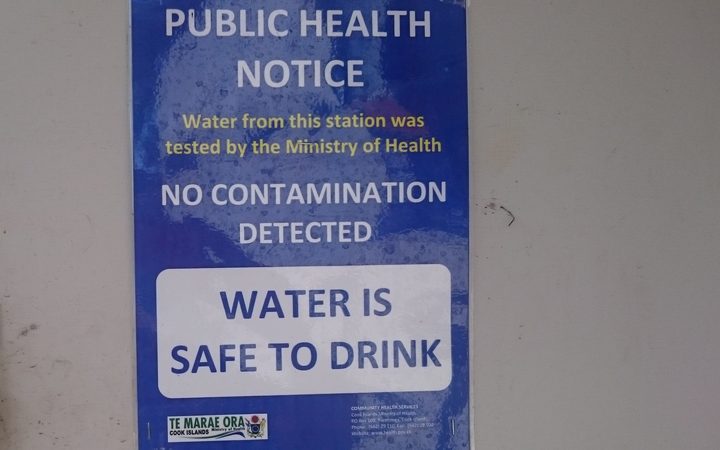 The controversial bill, which had already gone through its second reading, aimed to establish the authority which would manage Rarotonga's multi million dollar water system.

Organiser Tere Carr said the weekend march through Avarua was to highlight concerns at how the bill would impact landowners.

"It was a protest by the landowners to some of the clauses in this new bill which will ultimately end in charging Rarotonga residents for water, it will restrict the usage rights in the areas where our intakes are, and so landowners are very concerned that it is an informal way of taking away their land rights," she said.

The march was so successful, according to Carr, that they were organising another this Saturday. 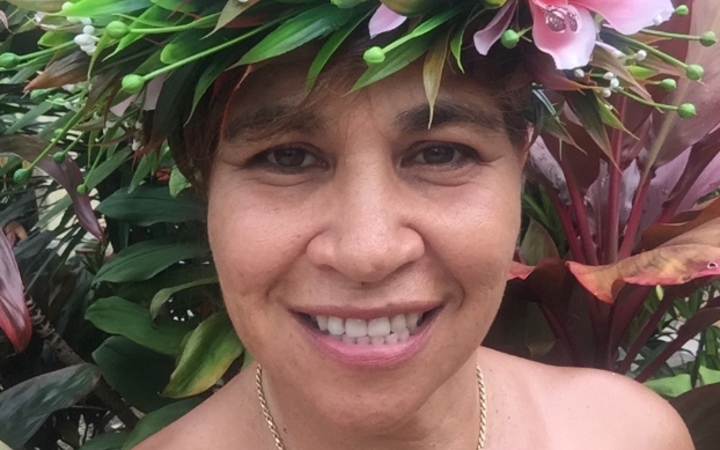 Attempts by RNZ Pacific to reach Deputy Prime Minister Mark Brown for comment had so far been unsuccessful, but a Cook Islands News journalist reported he had called the protesters "extremists".

The government is also facing a separate battle over its preference for chlorine to be used to purify the water in the new system.