Rotumans now have a place they can call their own in New Zealand. 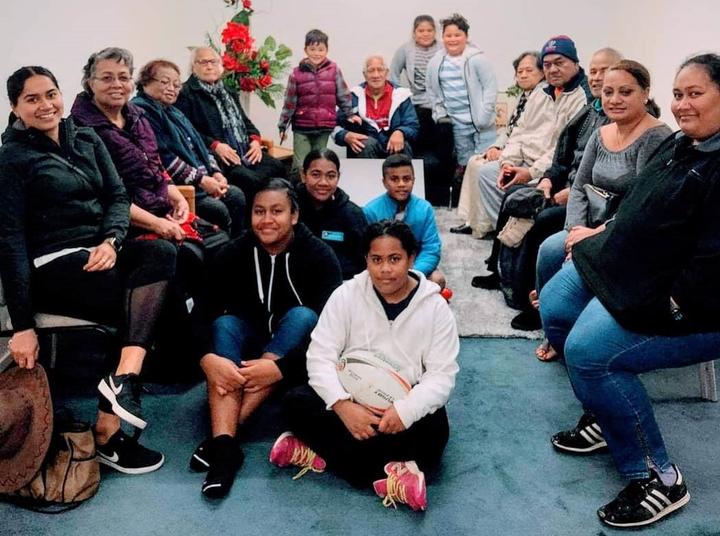 The first Rotuma Community Centre was opened by Ethnic Communities Minister, Jenny Salesa, in South Auckland over the weekend.

Chair of the Auckland Rotuman Fellowship Group, Faga Fasala, said he was proud of the group's efforts.

Fasala said now they had a place where the community could gather, elders could meet and the youth could learn their "unique language and culture".

"This is more than three years in the making for us to get a centre of our own. A milestone achievement that we have a place that was given, that was blessed and donated to us by the community of the Auckland Foundation. 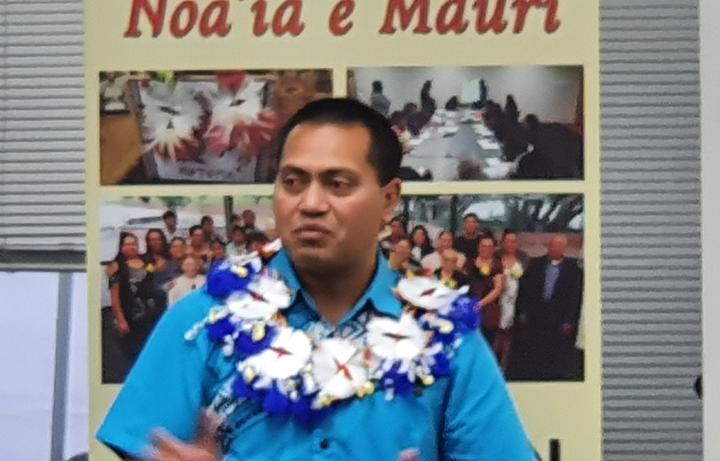 "This centre is not only for us - the Auckland Rotuman people - but it's open to anyone," Fasala said

He said the centre was part of the Whānau Community Trust, delivering support and services - not only for Rotumans but for all communities in New Zealand.

Rotuma is a Fijian dependency with about 2000 people living on island and at least another 10,000 more on mainland Fiji.

Thousands of others were scattered across the world.

Like a number of Pacific tongues, it was a language earmarked as under threat by the United Nations agency, UNESCO.

Faga Fasala said the centre was timely because there was an obvious need to keep the Rotuman language and culture alive.

"This is a world first for our small community and island nation - our very own community centre," he said.

"It's a place where we meet, help and support each other and more importantly, use our resources and knowledge to serve humanity". 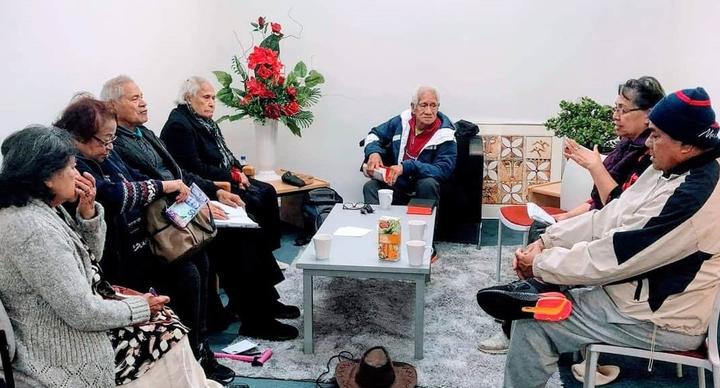 Rotuman elders will be honoured at the new centre this week. Photo: RNZ Pacific/Christine Rovoi

Fasala said the first event at the centre is a dedication to the community's elders on Wednesday.

Earlier, Minister Jenny Salesa praised the islanders' efforts in standing together in their achievement.

Salesa said New Zealand had been able to remain Covid-contained because it had united as a country.

"That is something I believe we can learn from each other," she said. "We can only stand together strong when we are united.

The minister was gifted with a framed photograph of the Rotuman fui or lei. 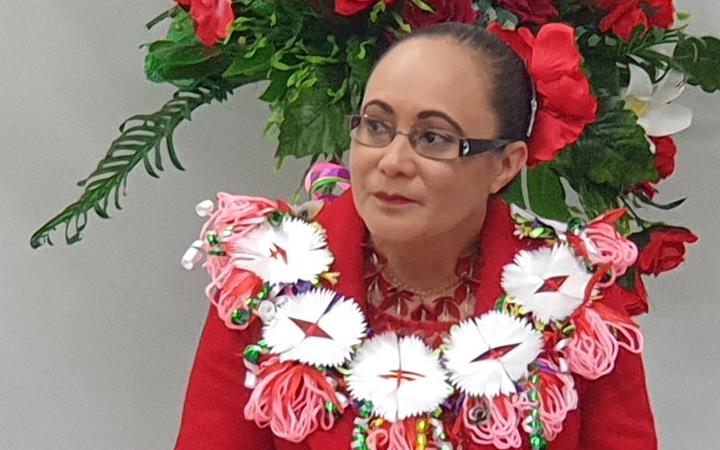