The Covid-19 crisis in French Polynesia has scuttled plans for the launch of a new domestic airline this year. 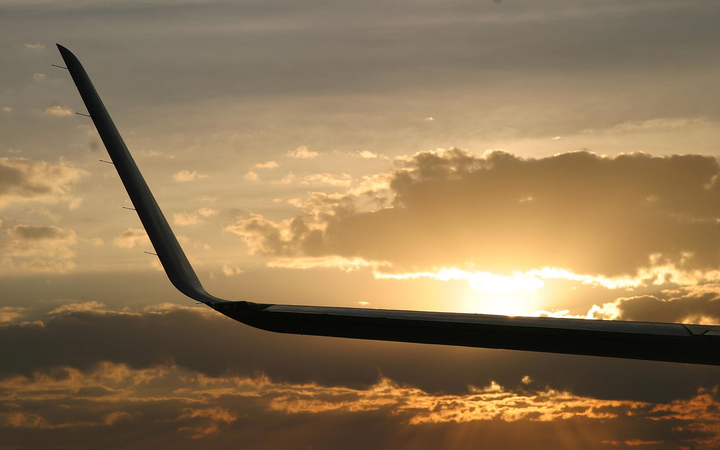 Islands Airline had been in the process of organising its launch this year, but the businessman behind the project, Bill Ravel, told the public broadcaster that the plans had been shelved.

Initially, the carrier wanted to use Embraer jets to serve the main routes only, but amended its plans to include two turbo-prop planes for smaller outer island destinations.

Domestic air travel was thrown into disarray by the Covid-19 outbreak and the only airline, Air Tahiti, wanted to drop most of the routes.

However, a deal was struck after pressure from the government which was assured that Air Tahiti would maintain its network.

Ravel's decison also came as the government announced it was liberalising the market.

In 2018, Islands Airline obtained a licence after the administrative court in Papeete ruled that the government's inaction amounted to an attempt to protect a monopoly held by Air Tahiti.

Ravel, who is based in New Caledonia, also founded Aircalin.