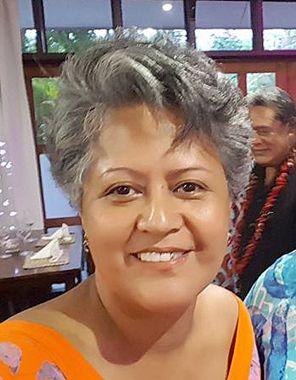 Savalenoa was endorsed by Cabinet on Wednesday.

Savelenoa is a former public servant and worked for the Ministry of Justice and Courts Administration before establishing her own private law firm.

She is also a former President of the Samoa Law society and succeeds Lemalu Herman Retzlaff who surprisingly resigned in March after four years in the position.

Lemalu was working in New Zealand to broaden his legal knowledge and experience.

Galumalemana Noumea Loretta Teueli had been acting in the position since Lemalu's departure and made headlines recently when her office reportedly warned their lawyers not to take part in a submission against three controversial bills before parliament.