Papua New Guinea's provincial hospitals are to have isolation wards to care for Covid-19 patients.

It's one of the new measures ordered by the Pandemic Response Controller David Manning amid a surge of cases in Port Moresby. 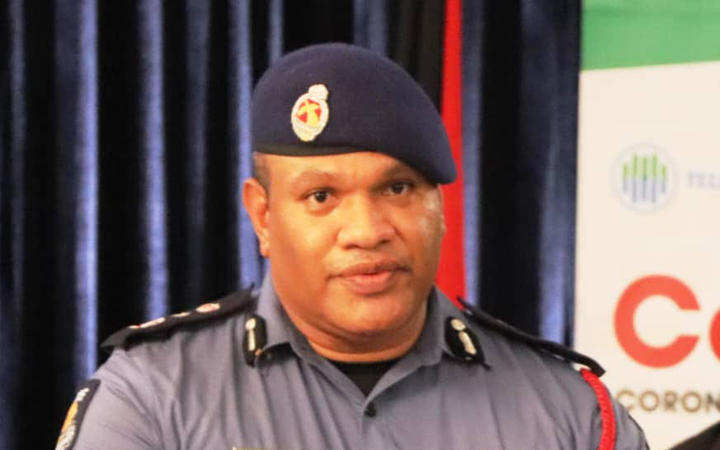 After registering few cases in previous months, having almost two dozen confirmed in the past week has sent authorities scrambling to prepare for large scale community transmission of the virus.

David Manning, who is also the police commissioner, announced new health measures for enhanced testing processes, not just in the capital.

He said all provincial hospitals should activate isolation facilities for potential Covid patients.

Health workers had been directed to collect samples of all suspect Covid-19 cases, including any patient with pneumonia or respiratory cases.

The government expected collection of at least 10 samples per day by health facilities selected by Provincial Health Authorities, not only from suspected cases but from people with influenza like illness or simple cough.

Other new control measures designed to prevent the spread of the virus include the isolation of all confirmed Covid-19 patients at a designated facility regardless of severity. If facilities were full, home isolation would be considered.

The Rita Flynn facility in Port Moresby would also be fully activated to care for its capacity of 70 patients from the capital and surrounding Central Province.

Manning said there was a high likelihood of expanded community transmission.

He said while there had been no new confirmed cases in the provinces since April, testing had been very limited in the provinces despite an enhanced testing strategy and the reluctance of people to go for testing.

Manning urged citizens to continue to adhere to the health and medical protocols especially wearing masks in public places and strict compliance to physical distancing and regular washing of hands. 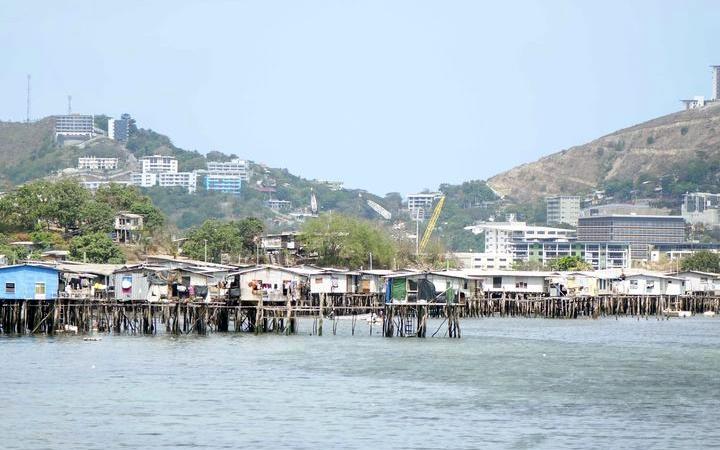