More than 200 people from Pacific communities in New Zealand's Waikato region will have their say on a new facility to support the wellbeing of families. 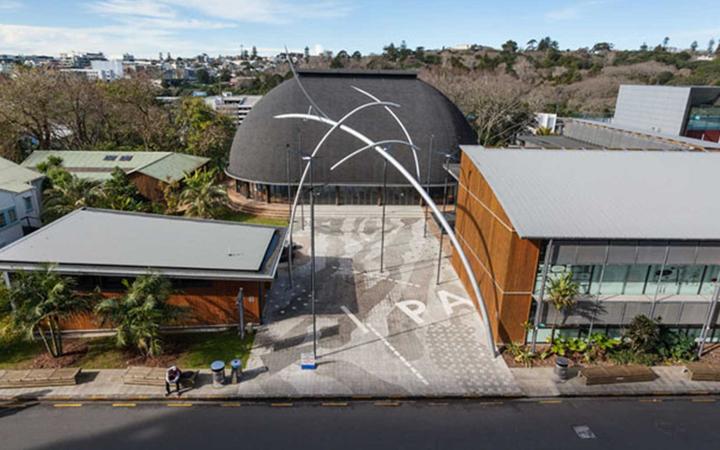 The Pan Pacific Community Hub will be built in Hamilton, and tonight's fono (discussion) with the public is being held as part of Wintec's Matariki Festival.

The event is being organised by the K'aute Pasifika Trust, whose, chief executive, Leaupepe Rachel Karalus, said the hub was all about inclusion.

Leaupepe said it would integrate a health centre, an early childhood learning facility and a fale-style community space for programmes as well as community and cultural events.

"This project has been in motion for 20 years and we want to check in with the community to understand the aspirations, the dreams that they have for their children and their children's children," Leaupepe said.

Participants would also be asked "what wellness means to them, what early learning means to them and how we might partner to best meet the needs of the community". 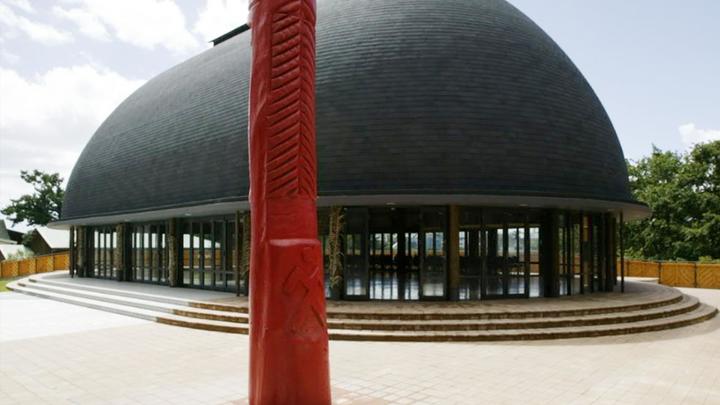 The Pan Pacific Community Hub will be built in Hamilton. Photo: Supplied/K'aute Pasifika

The investment for the hub was bolstered last week with over a $US670,000 announced by Associate Minister of Education Jenny Salesa for the establishment of a pan-Pacific Early Learning Centre at the community hub site - the former Hamilton Bowling Club in Hinemoa Park.

Salesa said the dream of having a community hub had been ongoing for more than 20 years.

She said what began in 2013 as a small investment in a Pacific playcentre had planted the seed for the hub.

Leaupepe said the hub would also enable the trust to better support the holistic wellbeing of families using Pacific models of care.

She said it would also increase connectedness and the sense of identity, and celebrate and support academic, sporting, creative and leadership potential and achievements.

"The fono is to ensure the needs of the community are understood and met," she said. "The hub has come from the people, is for the people and so it must be absolutely focused on the people.

"Tonight's fono will include stakeholders and partners in the hub project including a commissioner from the Waikato DHB, and an executive director for Maori Equity Health Improvement from the DHB, Wintec executive, the vice-chancellor for the Pacific from the University of Waikato and Hamilton City councillors," said Leaupepe.

The talanoa will be held with some "movers and shakers" in the Waikato Pasifika community including Silaumea Petersen from K'aute, who will discuss Matariki from different Pacific perspectives. 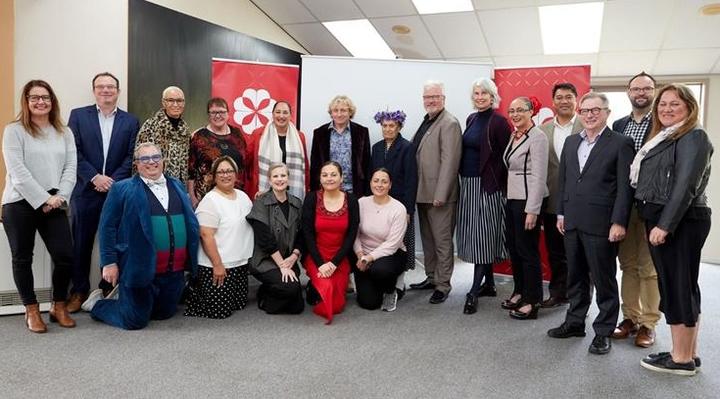