The new coach of the Cook Islands women's rugby league team is already bracing himself for the ultimate challenge on the world stage. 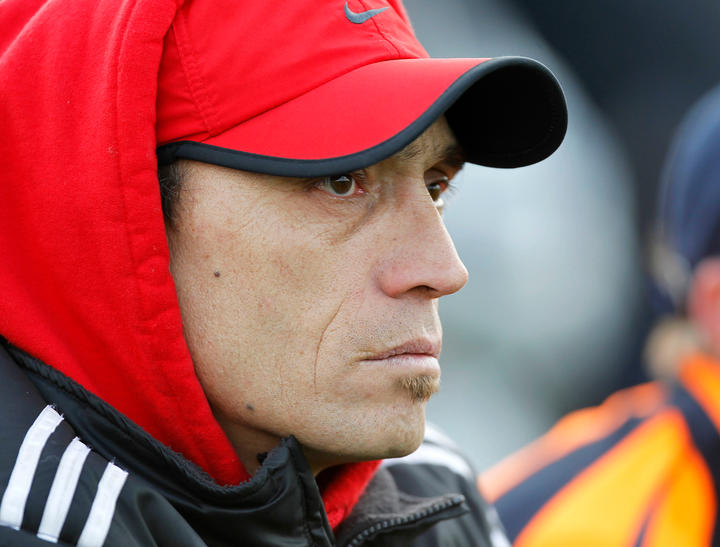 He's excited about giving back to his Cook Island roots, and he's not the only one.

"I'm really humbled and really excited to ackowledge my dads whānau and kaupapa.

"We've always done a lot for our Māori rugby league over the years and that's our mum's side, so to do something for our dad's is really nice and so I'm really humbled to have the opportunity and really excited about the opportunity as well," he said.

He was the assistant coach of the Kiwi Ferns at the 2013 World Cup before coaching the New Zealand women's team in the 2014 trans-Tasman test win against Australia and the inaugural NRL Nines win in 2015. 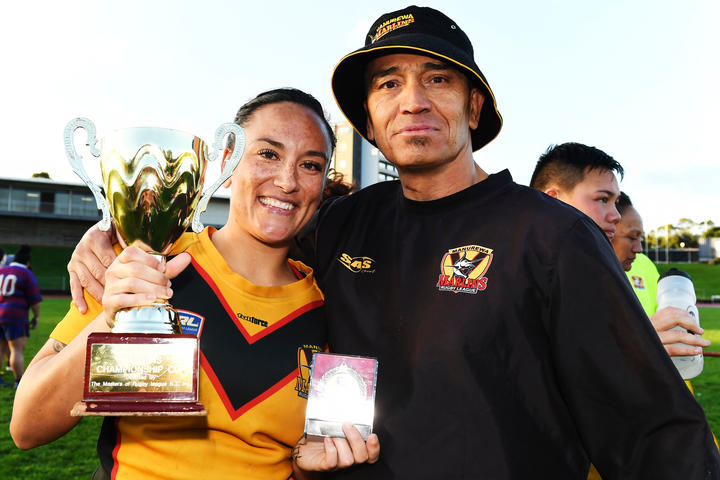 There are a number of Kiwi Ferns who could potentially represent the small island nation, including NZRL's 2018 women's player of the year, Apii Nicholls-Pualau, Crystal Tamarua, Kimiora Nati and Charntay Poko.

Matua admitted some players had shown interest in playing for the Cook Island team, but clarification around eligibilty rules needed to be considered first.

"There are some girls who are keen but don't want to jeoprodise their chances sort of thing.

"I think that's going to be a big task for us, getting those players who are alligned with the Kiwi Ferns who have Cook Island heritage and seeing if they have the option of playing for us. That's something we're going to work through first to get our player roster going."

Matua said it was going to be tough trying to get the best players available because there was interest with the Kiwi Ferns as well.

"I guess we've got to identify those players first who want to come across and represent their Cook Island heritage.

"In saying that, we still have a really good class of players coming through, also in Australia we've got a lot of Cook Island descendants there who are really keen to trial out for the World Cup side too." 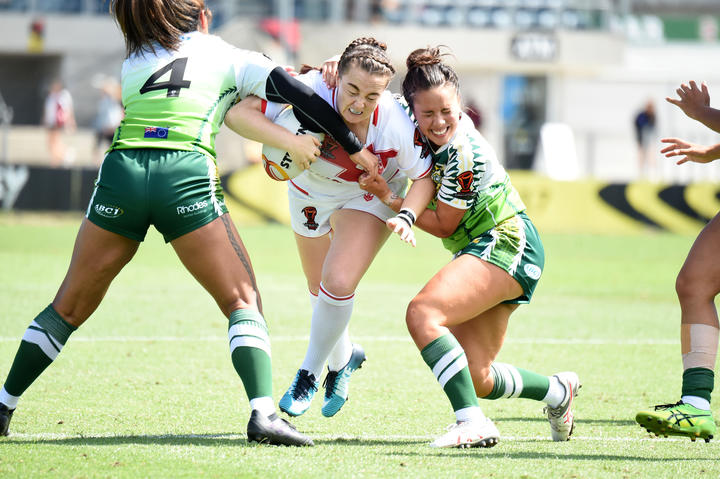 The schedule for the World Cup was released this week with the Cook Island women's squad to face reigning champions Australia, runners up New Zealand and France in pool play.

The Moanas will open their tournament against Australia for the second tournament running.

"It's going to be a very very exciting World Cup, up against the two giants in our pool against New Zealand and Australia in particular."

He said Covid-19 and border restrictions was another hurdle to tackle.

"We obviously don't know what's going to happen with that... I'm going to leave the call until say July next year on whether or not it's going to be transferred because the contingency plan at this stage is coming down to the trans-Tasman bubble for the World Cup."

"It just seems a bit dangerous going over to Europe, they're a long way from being over this pandemic so fingers crossed things keep moving in a positive direction and at this stage it's still in Leeds, in England, and looking at the contingency if needed in July, that's the talk at this stage."

Matua imagined a team would likely be named at the end of the year, following the 2020 Women's State of Origin and NRLW season.