A Fiji NGO based in the tourist dependent Western Division says desperate unemployed people in Nadi are beginning to panic about their prospects. 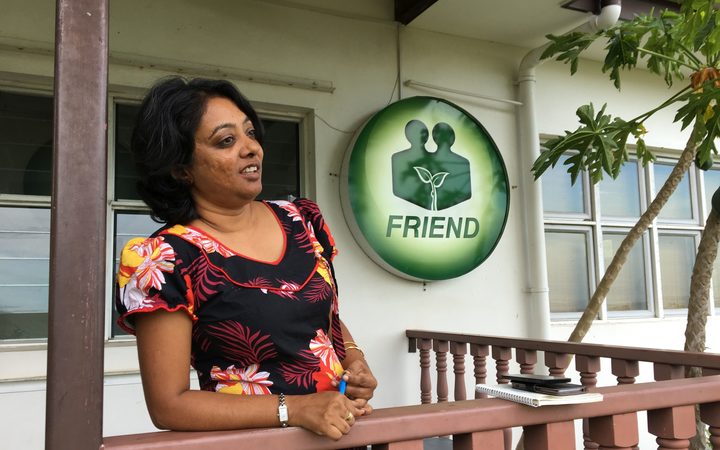 Sashi Kiran at the headquarters of FRIEND in Fiji Photo: RNZ/Sally Round

The Foundation for Rural Integrated Enterprises and Development (FRIEND) provides food banks and professional transition training for those affected by the collapse of tourism.

Amid the Covid-19 pandemic, around half the country's bread-winners are currently unemployed according to the NGO.

FRIEND's chief executive Sashi Kiran noted that workers from the informal sector who relied upon tourism now have no income and no safety net.

Unlike the formal sector, taxi drivers, domestic workers, fishermen and farmers are not eligible for government help, according to Ms Kiran.

She added that last week's budget offered them nothing.

"So now we're seeing panic. And we've opened a Google form to allow people to apply for food rations and in the last month we've seen a huge spike especially from Nadi."

In the last two weeks FRIEND has received more than 1000 applications for help, particularly around the Nadi area, Sashi Kiran said.

FRIEND rations staples to families in packs which include 10kgs of rice, 10kgs of flour, 5kgs of lentils, biscuits, soap, sugar and salt which are intended to last two to three weeks. 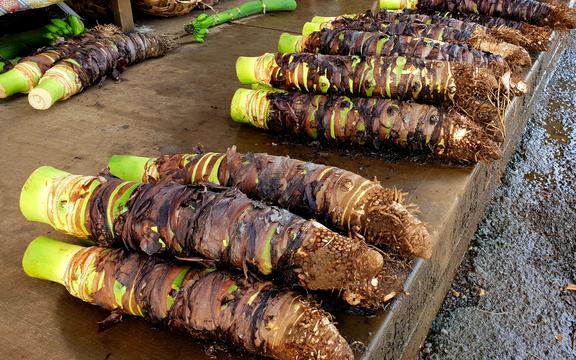 She said their food-banks are now being over-run and they've had to enhance their services.

FRIEND has diversified their offering to include nutritious local staples - yams and coconuts - thus providing money to local farmers.

Also, Ms Kiran said, people now get plant seedlings with long crop yields that can grow in limited spaces, which is essential for squatter settlements with no access to land or marine areas.

"So we actually are formatting for urban and peri-urban structures which they can use for planting enough food," she said.

Meanwhile, Fiji's government has been accused of ignoring the plight of its people struggling to make ends meet amid the Covid-19 pandemic.

The Council of Social Services says the National Budget, announced last week, is more focussed on helping businesses recover than those trying to feed their families.

During the pre-Budget submissions, there were calls for the removal of the nine-percent value added tax (VAT) levied on basic food items such as flour, rice and tea, among others said Council director Vani Catanasiga.

Ms Catanasiga said these essential foods are part of every Fijian's staple diet.

Instead, she said, the government "reduced and eliminated duty on 1600 items including jams, wines, cabbage, tomatoes, anchovies and even wigs".

She said these items are not used daily in "Fijian households and many locals can't afford to buy them because they need to prioritise their shopping lists".

Ms Catanasiga said a council survey has found there is not enough food in Fiji homes.