Tributes flowed for the former leader who died last week, and he was remembered as a steadfast friend to New Zealand. 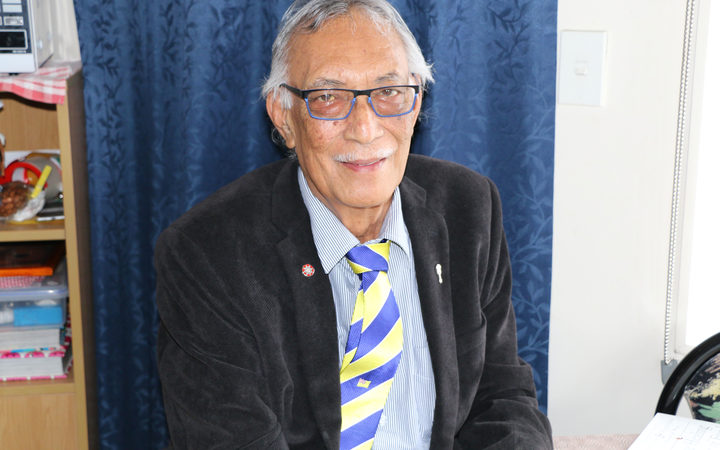 Ms Ardern made special mention of Sir Toke overseeing a resurgence of Niuean language and culture.

"Sir Toke will be remembered for his lifelong commitment to safeguarding Niue's future security and prosperity as demonstrated by his steadfast championing of sustainable economic development, education and the protection of Niue's taonga."

Ms Ardern, affectionately referred to as a 'daughter of Niue' because of her father spending terms there as New Zealand High Commissioner and police commissioner, conveyed New Zealand's "deep sympathy" to Sir Toke's family and the people of Niue.

"In 2017 he was appointed a Knight Companion of the New Zealand Order of Merit in recognition of his many years of service to Niue, and to the realm," she said.

"Sir Toke will be laid to rest on Monday 27 July and our thoughts are with Lady Talagi, the extended Talagi family, the people of his village of Alofi and with all Niueans wherever they may be." 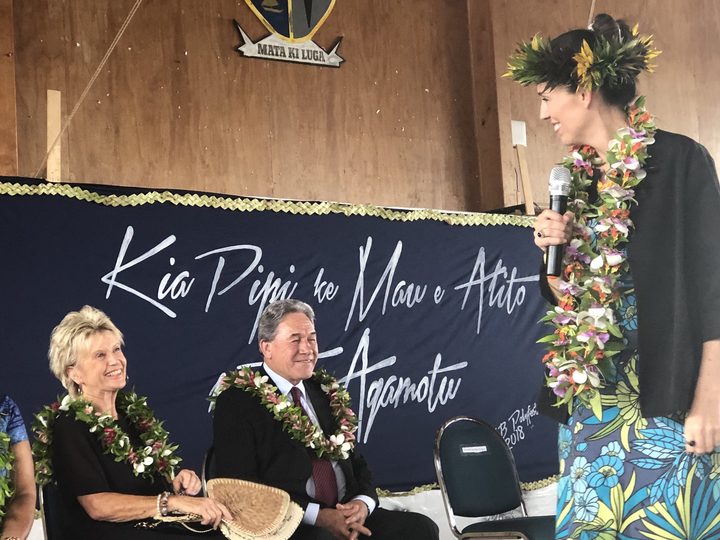 Speaking as Foreign Minister, Mr Peters told the house that over his 12 years as premier from 2008-2020 Sir Toke "made a serious contribution to Niue's progress including by serving as Niue's foreign minister" and referenced the deep respect he was held in throughout the Pacific and beyond.

"On a personal level, he was not the easiest man to deal with," Mr Peters said.

The foreign minister spoke of a previous "contretemps" the two men had managed to amicably work through.

"He'll be someone we remember with mixed but enduring affection."

"I also noted with interest that he campaigned and advocated strong and hard for more sustainable use of renewable energy," she said.

"People of his beloved Niue and his beloved Alofi talked about him always being creative. That he always wanted to find creative ways to fiercely protect Niue and Niueans' mana motuhake, as we like to say, their sovereignty and independence."

"I can remember, Mr Speaker, on many occasions on these Pacific missions where he would welcome us warmly, and then at the same time too he would give us a sharp rebuke about the things we could do more for Niue."

He spoke of Sir Toke's drive for education of young Niueans and nurturing future leaders.

"Now that your light has gone from this earth, may your light continue to shine in the stars above your beloved Niue as a beacon of hope, of inspiration to all people in Niue and around the world." 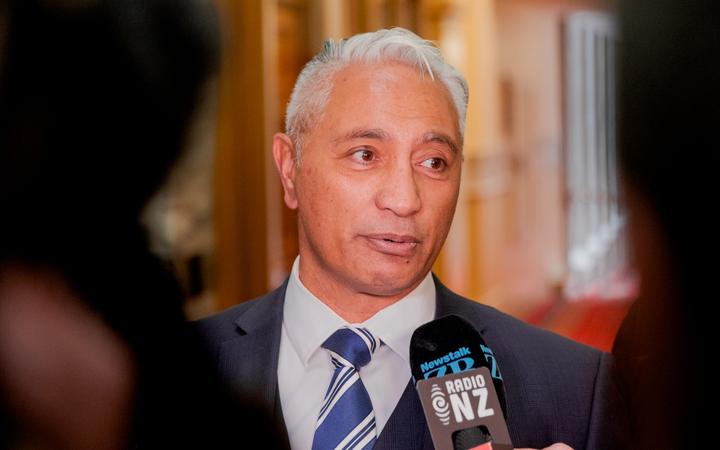