A Federal offical was refused entry into American Samoa last week because she had tested positive for Covid-19 a month earlier. 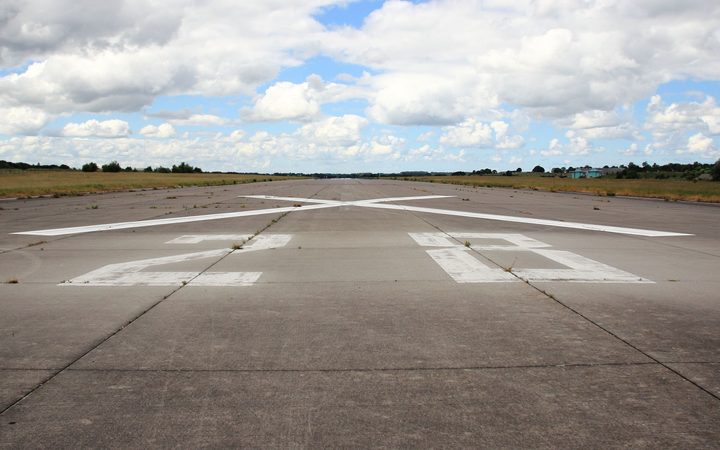 The Federal Emergency Management Authority contractor arrived on a Friday afternoon flight but was placed on the same plane to return home.

The Director of Health, Motusa Tuileama Nua, said the Flordia-based woman tested positive for the coronavirus on 15 June.

He said the woman was asymptomatic and there was no record of her being seen by a physician.

However before she traveled to the territory she underwent another Covid-19 test which came back negative.

The woman traveled with two others, Representative Faimealelei Anthony Allen and his wife, who all met the DOH requirement of a negative test.

However upon further checks the woman's positive June test was discovered and the decision was made to send her back.

She was not given another Covid-19 test in American Samoa.

"We did not want to take any chances for a possible exposure of our people to a possible carrier of coronavirus, and the three physicians made the decision to return the woman," said Motusa.

Faimealelei and his wife were taken for quarantine at the Tradewinds Hotel, which is where military, FEMA and other federal personnel have been placed.

Also taken for quarantine was the head of the ground handling company which services the FEMA flights.

Motusa said this was because the man had gone on board the plane several times. 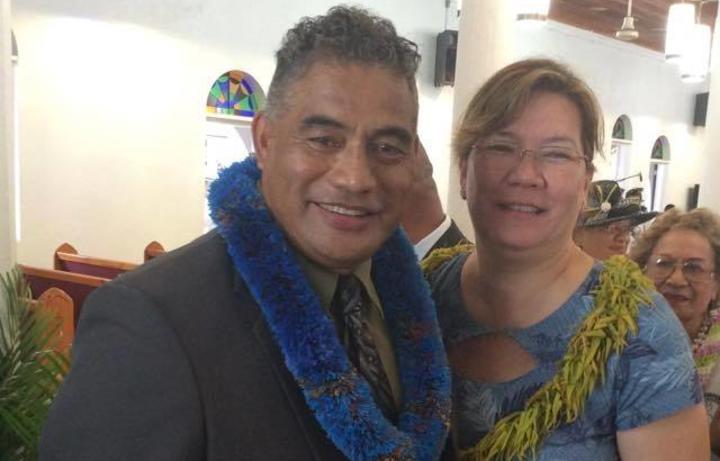 A representative of the company said their boss had always boarded the FEMA flights to have papers signed and this was the first time the DOH had said they were not allowed to go on board.

The representative, who did not wish to be named, took issue with DOH's handling of the situation and hoped that by highlighting the flaws, some improvements will be made.

He said only one doctor was in full protective gear while other DOH employees in close proximity to the woman who was sent home were not in protective clothing.

The fuel crew and ground handling staff were also without PPE.

He said he believed all those who were exposed to the woman should have been taken in for quarantine.

The company representative also said that there was no wipe down or disinfection of the Air Force C-37 aircraft before it departed.

On board the flight with the FEMA agent were 10 passengers including military personnel, students and federal government employees.

In response to the concerns, Motusa Tuileama Nua said departments and agencies had clear cut responsibilities and while DOH was doing its part he expected others to do theirs.

A spokesman for FEMA, David Passey, said the agency understood American Samoa's goal to remain free of Covid-19, and federal responders would continue to support efforts to test, monitor and ensure health care capacity could address any coronavirus needs that may arise.

"We comply with all American Samoa requirements for incoming individuals and will work with authorities to understand rules if they change," said Mr Passey.

"The individual, who traveled from the U.S. mainland through Hawaii and on to American Samoa, tested positive weeks ago but was never ill. We understood the recent negative test would allow her entry and she was ready to support the federal emergency management mission."

He said the agency would ensure all federal responders assigned to travel to American Samoa were aware of any updated requirements. 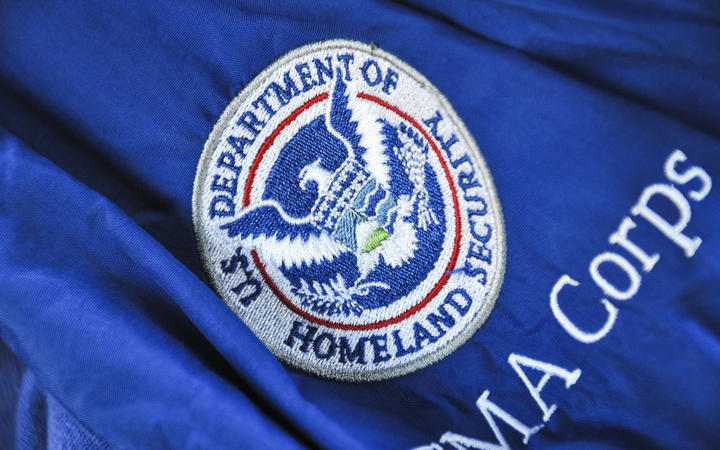