Tonga Netball will create history next year after sealing qualification for the 2021 World Youth Cup for the first time.

Last month's Oceania qualifying tournament was cancelled because of Covid-19, with Tonga, Samoa and the Cook Islands qualifying to play in Fiji next year, courtesy of their current world rankings. 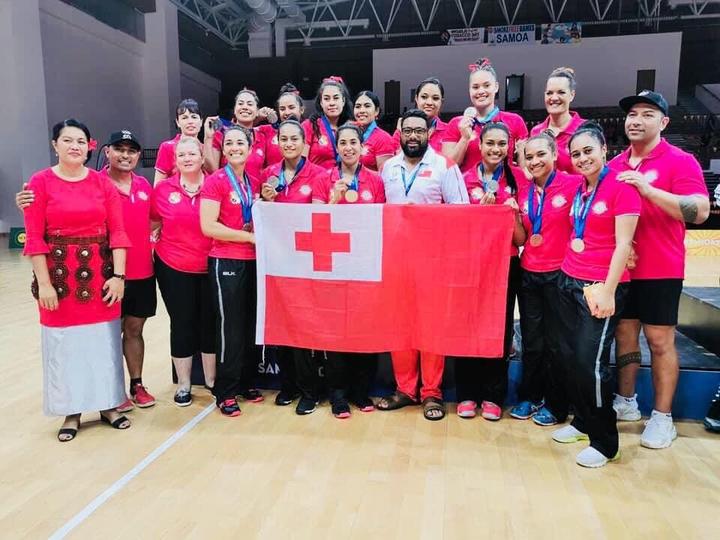 Tonga Netball were only one point away from winning a gold medal in a thrilling final against the Cook Islands at the 2019 Pacific Games. Photo: Supplied

Tonga Netball Association CEO, Salote Sisifa, said after overcoming the initial shock, she was excited for the kingdom to be represented on the netball world stage.

"We would have loved to earn that spot traditionally but, given the situation with Covid-19, we feel incredibly lucky," she said.

"I think it's come like a shock. We did plan and hope for something like this [to qualify] one day, but we didn't expect it to be this soon so having the opportunity to play at a World Cup, like this in itself, is history on its own."

"This is the first time ever that Tonga has qualified for any of the world events, whether World Cup or Under 21s, so this is pretty exciting news for us." 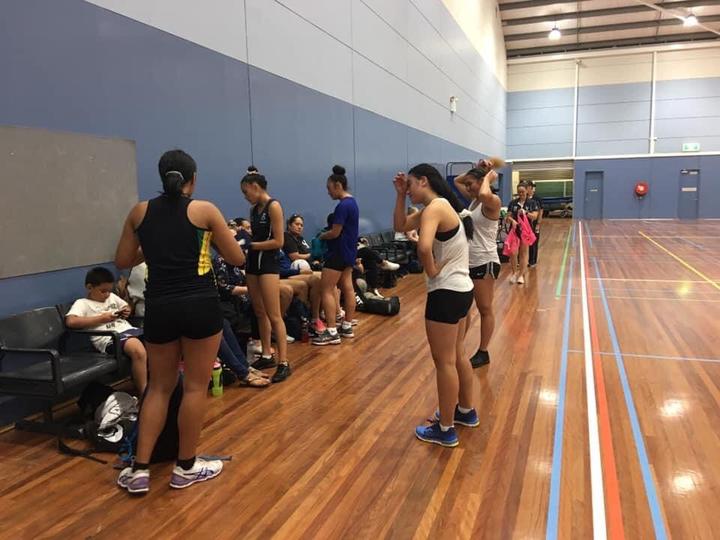 Tonga Netball held trials at the end of 2019 and originally had a training camp scheduled for April in the lead-up to the Oceania Qualifiers, but Covid-19 had forced the association to reshuffle their plans.

"Our plan initially was to just make the qualifiers, but the fact that we are automatically through now, we need to re-strategise and re-focus on what's ahead," she said.

"Now it's about us competing at the World Cup, so it's a different playing field and there's still room for improvement of team Tonga.

"There are Tongan players in New Zealand and Australia who did not get the opportunity to make the team [to compete at Oceania], so we intend to open that up...because we're talking about competing at a different level now."

Tonga is currently 19th in the world netball rankings, but the underdogs had continued to build from a successful 2019 campaign which saw them claim a silver medal at the Pacific Games, going down by only one point against the Cook Islands in a thrilling final. 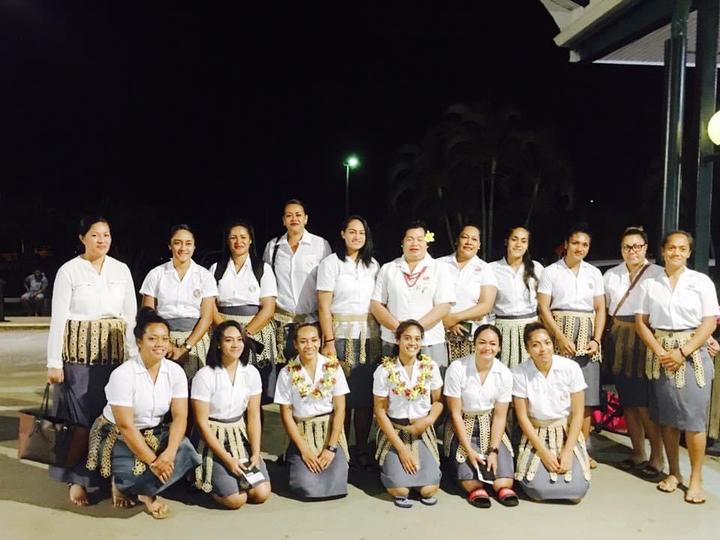 Sisifa expected a boost in netball players wanting to represent Tonga across the Pacific and the trans-Tasman.

"There's a lot of heads turning for team Tonga both in Tonga and overseas and I think that started after the results of the Pacific Games...it's a good feeling to see and hear Tongans in New Zealand, Australia and in country have interest of wanting to play and represent our country," she said.

"We've already been approached by parents and from Tongans overseas enquiring about the team...the coaches and management will of course be taking into consideration the effort and sacrifices made by the squad so far, but at the end of the day I think talent will prevail."

While borders remain closed and the possibility of a Pacific and trans-Tasman bubble was uncertain, coaching staff were keeping tabs on the first selected squad.

Sisifa said the association was anticipating the borders to open in the new year.

"We've got coaches in each country who are doing follow ups with the girls in terms of fitness... they are keeping in touch with the squad and following their progress but everything is pretty much virtual now."

"We're hoping the borders will open up early next year so we can have the opportunity to have the team together and to select that final squad but we're doing all we can given the circumstances."

Sisifa said everything was about Covid-19 at the moment but Tonga was still very lucky to have netball tournaments running.

"Other than that we're taking it day by day here in Tonga and it's business as normal in terms of preparing for next year's event."

"We've got the support of our government and the government of New Zealand and Australia and they're continuously assisting us through this time."