The Asian Development Bank (ADB) and its partners are set to spend $US900 million on improving Pacific towns and cities by the end of 2022. 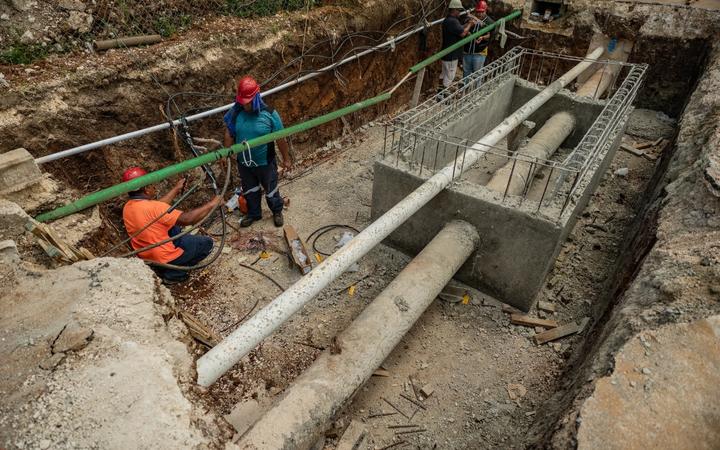 The ADB's Pacific Urban Update 2020 report details a swathe of urban infrastructure projects that are planned or under way across the region.

"And also, this report is very good to help us better understand our position in urban development and then based on that it would help to guide our future development direction," she said.

Much of the development was focused on water and sanitation prompted by the Covid-19 pandemic, Ms Huang said.

"Before the vaccine is developed, this is the most essential way to prevent the virus from spreading. We all know we need to wash our hands, wear our face masks and keep social distance, so of course people need more running water to wash their hands."

Ms Huang said there was also a focus on building capacity for urban development planning, particularly in areas like Suva in Fiji and Port Moresby in Papua New Guinea.

"More people moving to cities and towns risks the growth of under served informal settlements and increased spread of disease, but it also presents an opportunity to improve lives through the sustainable delivery of accessible services," she said.

"By helping countries provide safe, efficient, and reliable urban services, and by better managing the growth of towns and cities, we are building strong and healthy economies to better manage their isolation and limited resources." 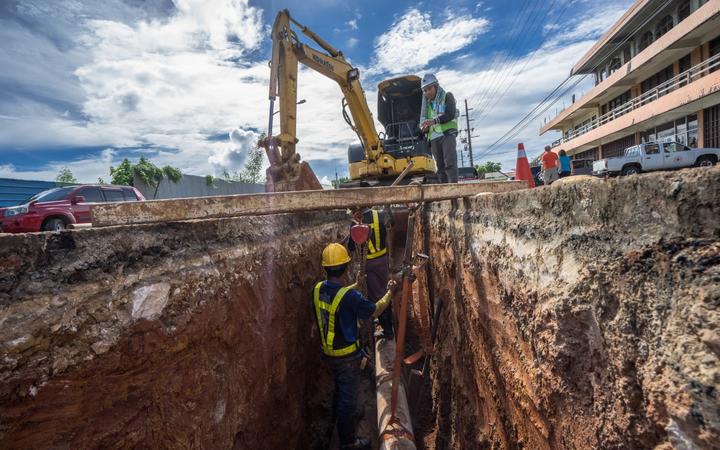 The report looks at 17 urban development projects around the region with an estimated cost of more than $US320 million. A further 26 projects are estimated at $US580 million and are set to start before the end of 2022.

The projects have all been planned with climate change and climate resilience in mind, according to Ms Huang.

"Specifically in the Pacific, sea-level-rise is set to be four times faster than the global average. By the year 2100, sea-level-rise may reach one-metre as indicated in this urban report," she said.

"In our projects, climate resilience is always a topic."

In Fiji, the $US405 million Urban Water Supply and Wastewater Management Investment Program is building and renovating infrastructure to improve access to safe drinking water and sewerage for the people of greater Suva. Along with a new, climate-resilient water intake station and an expanded wastewater treatment plant, the project is improving the Water Authority of Fiji's management and service delivery.

Major water supply projects in Kiribati, and Solomon Islands are also detailed in the report.

In Kiribati, following on from a $US26 million sanitation project, the $US62 million South Tarawa Water Supply Project will improve health in the densely populated capital. 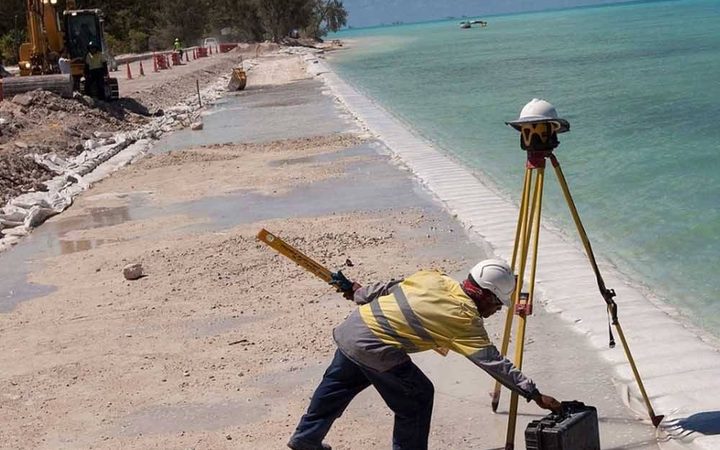 Meanwhile, a $US93 million project in Solomon Islands will improve access to safe water and sanitation in the capital Honiara and five other urban centers and help Solomon Water become financially sustainable and technically proficient. Residents in Honiara will also benefit from a $US10 million project to build priority infrastructure identified in the government's plan for the capital.

In Palau, the report details an urban planning project for Koror and Babeldaob Island to develop a strategy and action plan. The project focuses on maintaining a balance between economic, cultural, and physical environments while optimizing scarce resources to support economic growth and increased well-being.

This holistic focus is also reflected in the $US16 million Integrated Urban Resilience Sector Project in Tonga. Along with improving water supply and waste services, the project builds knowledge to manage these services and develop associated policies as needs change in the future.

ADB's co-financing partners include the Governments of Australia, New Zealand and Ireland, the Global Environment Facility, the Green Climate Fund, the European Union, the European Investment Bank, and the World Bank.