The 2021 Pasifika Festival will see a new twist to the layout of the villages, with some island countries combining in a shared space. 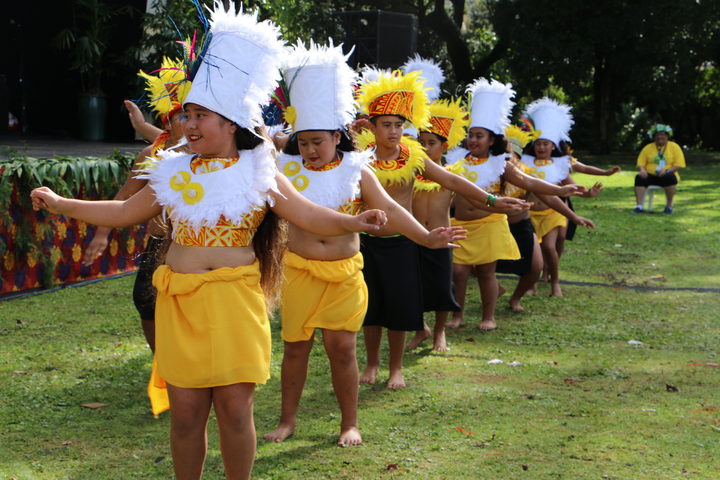 Auckland Tourism, Events and Economic Development (ATEED) has announced that Hawai'i, Tahiti, Tokelau and Tuvalu are the countries affected by its 2021 refresh plan.

In short, the four islands, or villages as the event refers to each country, will share one stage but have their own separate sections within the shared space at Western Springs.

Manager of Events Production Leisa Siteine said ATEED was always looking at ways of improving, refreshing and updating the festival, as it was one of the longest running in New Zealand.

"There's always going to be some changes within the different climates to try and live up to our objective and vision, which is to be the premiere Pacific festival in the world.

"The proposed refresh plan that we came up with for 2021 actually looks to support our smaller Pacific communities through a revitalise village concept and get them working collectively on programming, food and craft stall requirements."

"This idea is not something new. We have talked about this to the co-ordinators for several years because it has been a struggle for some of the islands.

"This plan is about how can we assist those islands to shine and enhance the festival." 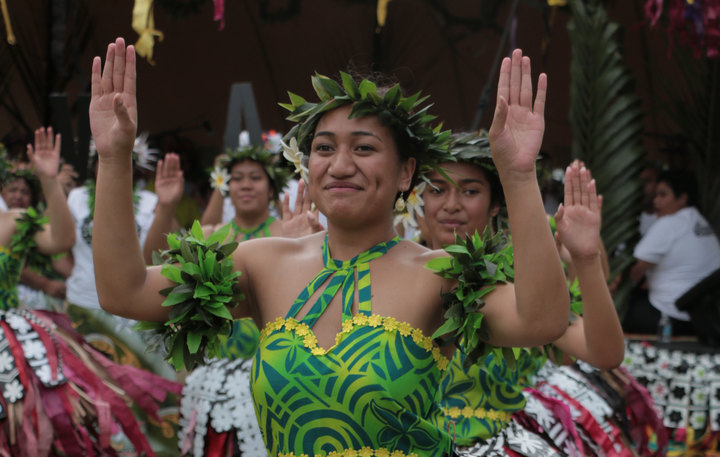 "It was met quite positively," Ms Siteine said.

"We had a village co-ordinators' meeting later in June, where they could discuss their feedback together and then the refresh document was presented.

"We also offered to attend any community meetings to answer any questions or get direct feedback from the community," she said.

However, Pacific Media Network reported that the proposal was met with disappointment by the Tuvalu stage co-ordinator Molia Alama Tulafono, who said she was upset "that a decision was made without any consultation with her team and the wider Tuvaluan community."

"It's a mystery to us here at ATEED and we were surprised to see that come out in the media before it was actually presented to us," Ms Siteine said.

"We are not saying that we won't take that response on board, but at the same time we do have a mandate to deliver, which is a high-quality event, that the co-ordinators who did provide feedback on were happy with.

"The changes aren't taking away any opportunity for any of the islands. They will all have the opportunity to participate," she said.

The tone of the feedback presented to ATEED was that the countries who would be sharing a space had struggled to provide performance content to deliver to a two-day festival. 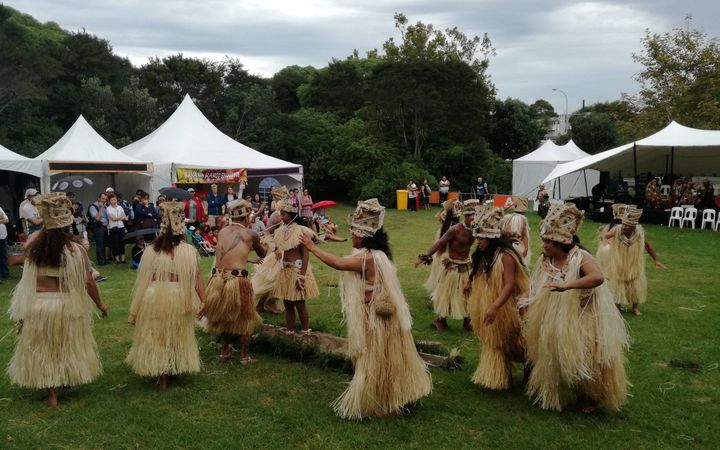 "There's a lot of programming to do for Pasifika Festival and the smaller islands don't have that support in the community to be able to deliver that," Ms Siteine shared.

She said with the current restrictions due to Covid-19 such as border closures, it was not likely that international performers would be able to help the smaller islands.

"Even though this is really an Auckland based festival, we do have groups that love to come over and participate, from as far as Hawai'i and that's not going to be available in 2021."

There have been no changes made to the following villages: Aotearoa, Cook Islands, Fiji, Niue, Samoa and Tonga. Plans for Kiribati and Solomon Islands have yet to be announced.