A man has died in Palau after being shot by police when attending to an incident in Koror. 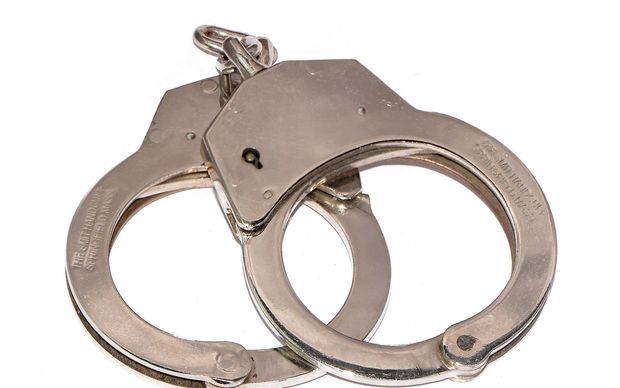 At 2:15am on Sunday two police officers responded to a report from a woman saying rocks had been thrown at her car.

A Ministry of Justice statement says the police found three young males, one of whom was identified by the woman as the alleged rock thrower.

The statement says the person was handcuffed but then his companions began arguing with police.

Four more males from across the road are then said to have joined the confrontation and are said to have attacked the police.

Backup was called and after three oral warnings a single shot was fired by one of the officers which hit one of the males who eventually died in hospital.

The statement said the individuals involved were also thought to have been involved in a bar fight earlier that night.