Tahitian football star Teaonui Tehau's dream of playing in Europe is a step closer after being offered a trial with Dutch third division side Kozakken Boys.

The AS Venus striker is the most prolific scorer in the Tahiti's National League in recent years and was a part of the national team that won the OFC Nations Cup in 2012. 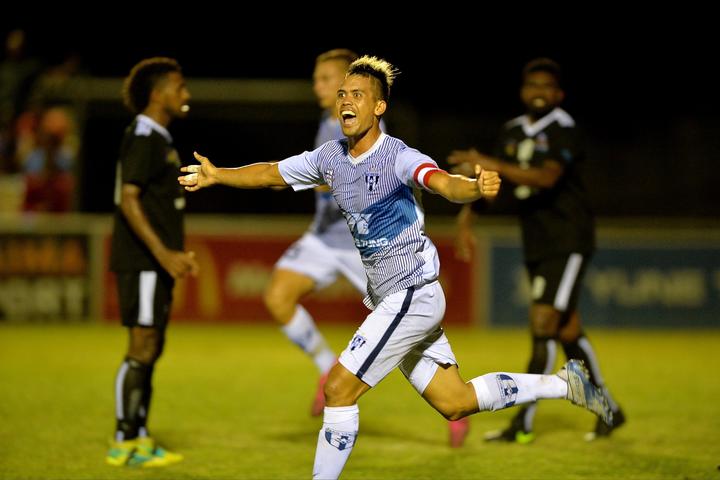 "I was very impressed about Tehau," he explained from his home in the Netherlands.

"He's exceptional in the way he plays. He's two legged - he can shoot with both right and left, he can score from each angle, very aggressive, very fit, he's very complete and he has a lot of potential."

Teaonui Tehau made his debut for the Tahiti men's national team in 2011 and has more international caps and goals than any other player in the Toa Aito squad. 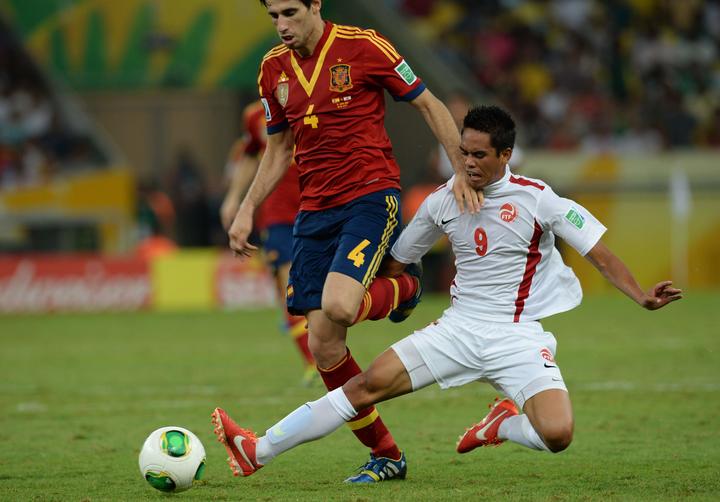 After watching him bag eight goals in three games against Tuvalu, Solomon Islands and American Samoa last year, Driessen admitted surprise that the man nicknamed 'Filou' has not already been snapped up by a professional club.

"He's the star of Tahiti, so why leave when you have stardom in your own territory," pondered the Dutchman. "He has a very good life over there. I don't know why he hasn't been scouted. Maybe he has, but I don't know that's a big question mark to me as well."

"I went to Tahiti in February to meet him and two other players, all the way from the Netherlands, to show them I was very serious to get them to the Netherlands and finding a club for them.

"I think that particular moment when we sat down at the table and had a proper meeting and I think at that moment Tehau saw there was a serious opportunity in front of him and we had a good feeling with each other." 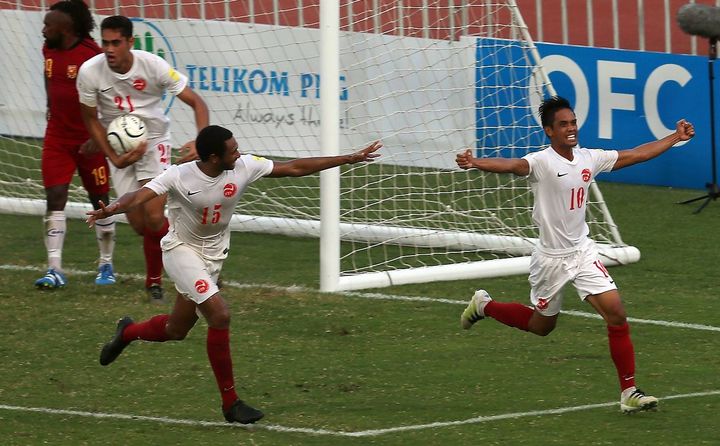 Pre-season in the Dutch top leagues is already underway and Driessen, who is a registered intermediary with the Royal Netherlands Football Association, said time was fast running out for Tehau to get to the Netherlands.

"They are continuously asking about Tehau. They are really waiting for that but on the other hand they also invited two other strikers to come and trial because they can not wait and do nothing of course because they are in pre season preparing for the new season." 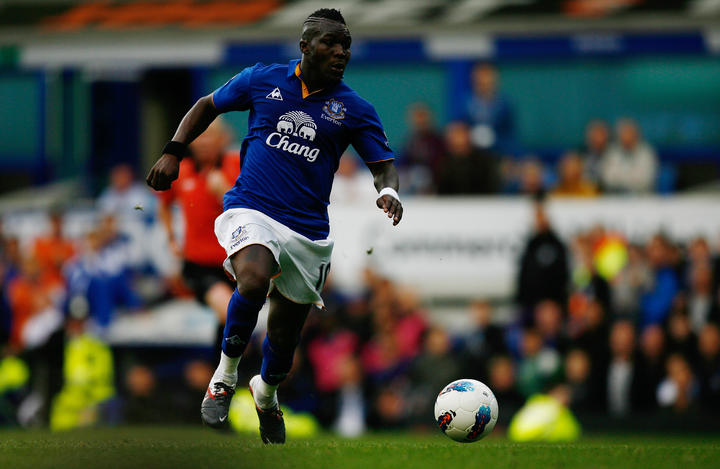 But with finances tight in the lower footballing divisions, especially in the wake of Covid-19, Tehau will need to fund his own trip.

"There's big time pressure here," Driessen explained. "Tehau should not wait too long before booking his flight but that being said he still has to get the funds to make this booking," he said.

"He has to pay for his accommodation because obviously if you are on trial, especially at the third national level where the budgets are not so big, you have to pay it yourself which is also a signal to the club you're willing to invest in yourself."

"Tehau needs to find roughly $4500 Australian dollars and it's not something you just expect to have." 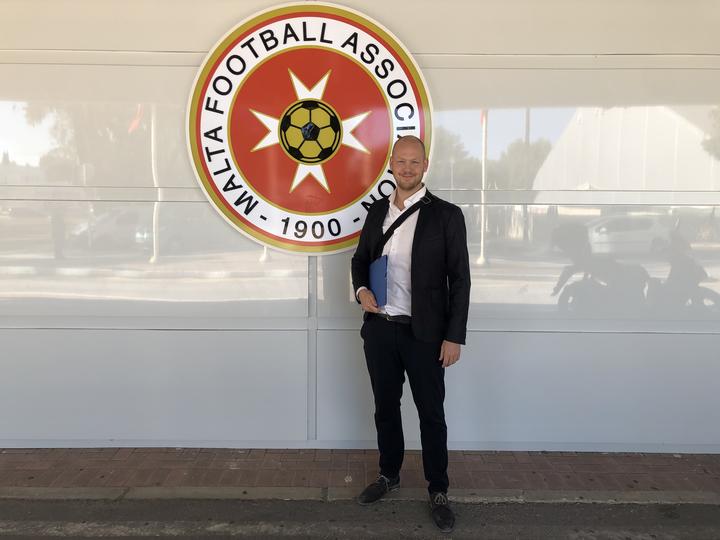 "There were three clubs where he was on trial and the fourth club wanted to contract him straight away," Driessen explained.

"That was in the third national level in Malta and my strategy behind that was that he's far too good for the third level but at least he can show himself to scouts of the second level and step by step he could build on his career in Malta but [it didn't work out]."

Issues obtaining a work permit quashed Kaua's hopes of signing a professional contract in Malta but Driessen said it was still a valuable experience.

"A work permit takes six weeks and to get a work permit you have to wait, you cannot play football and when the league restarted in January/February in Malta he was unable to be fielded straight away. The fourth club that actually wanted to field him was unable to do so then they cancelled their invitation."